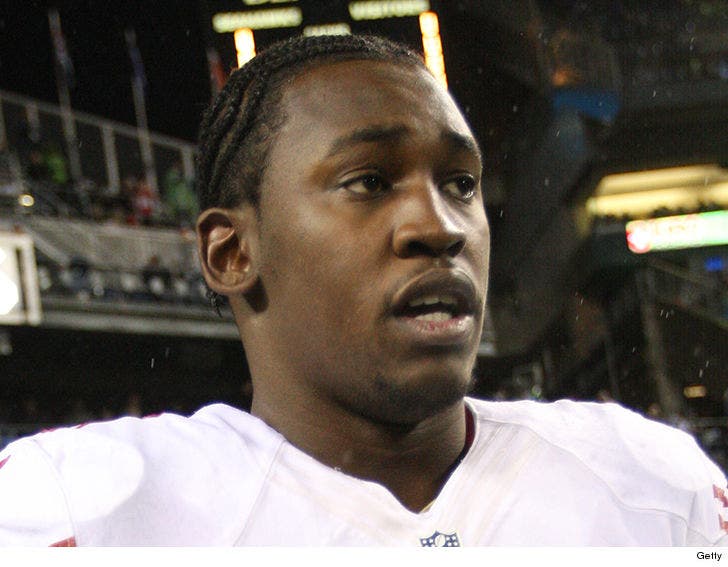 Aldon Smith isn't exactly rolling over in his domestic violence case -- the embattled NFL star just pled not guilty to assault charges stemming from a March 3 incident involving his fiancee.

Smith's fiancee previously told us the NFL player bit her during an alcohol-fueled rage. He checked himself into a rehab center the very next day.

There is a protective order filed against him by the accuser. He's due back in court on April 5.