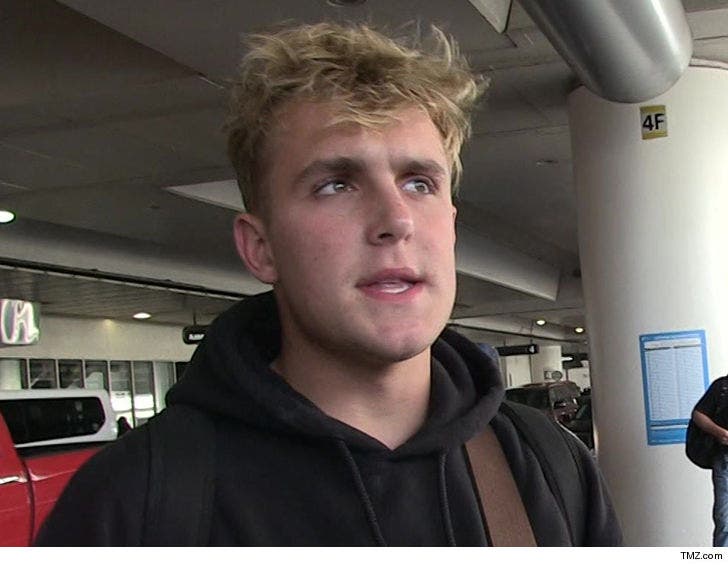 3:17 PM PT -- Jake's rep tells TMZ, "There's no allegation regarding the actual amount of damages other than the request for punitive damages. That's because the damages were minimal compared to the amount they're asking. They say they want punitive damages because they say they didn't know Jake would use the house for his pranks, but the original lease states it's for Jake's personal use."

The rep adds, "After more than a year, when they presumably would have known all about the pranks, instead of asking him to leave they raised the rent and increased the security deposit. Something doesn't add up."

The Paul Bros. are at it again -- this time it's Jake being taken to court for treating his rental home like the capital of Pranksville, USA ... which could cost him millions.

Jake is being sued by Cobra Acquisitions, LLC -- which owns the newly constructed L.A.-based house Jake allegedly rented from them in 2016 -- for what they claim are substantial damages left at the home during his year-and-a-half tenancy.

According to the docs, obtained by TMZ, Jake rented the pad in May 2016 for $17,495/month with a security deposit of $40k. He moved out in December 2017, and allegedly left the place in ruins -- burn marks in the pool, dead landscaping, and busted cabinets.

Cobra says Jake did not disclose he was a famous YouTube prankster when they first leased to him, but that it quickly became apparent what line of work he was in. They allege the fire department had been called out a number of times while he lived there, and that social media stars would constantly be at the crib ... leaving neighbors pissed and complaining.

Needless to say, Cobra doesn't believe the $40k deposit covers their estimated damages. They're asking a judge for at least $2.5 million in damages. 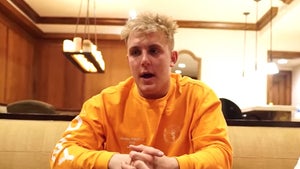 Jake Paul on Suicide Video: What Logan Did Was Very Wrong