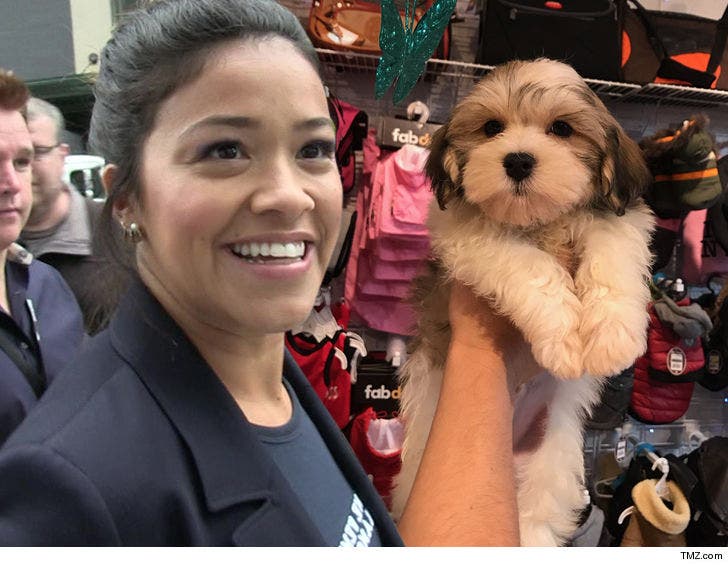 The "Jane the Virgin" actress pulled the trigger Sunday at Citipups Chelsea in New York City. We're told she came in several times last week to spend time with the dog, and then finally brought her other pooch, Casper, in over the weekend to make sure the two got along, which was a success.

Gina had another dog, Ted, that passed away about 2 years ago, so looks like she's trying to get Casper another pal while she pulls long hours on the "Jane the Virgin" set.

The Havanese pup was neutered Monday, so Gina will be able to take him home this week once the pupper has recovered. 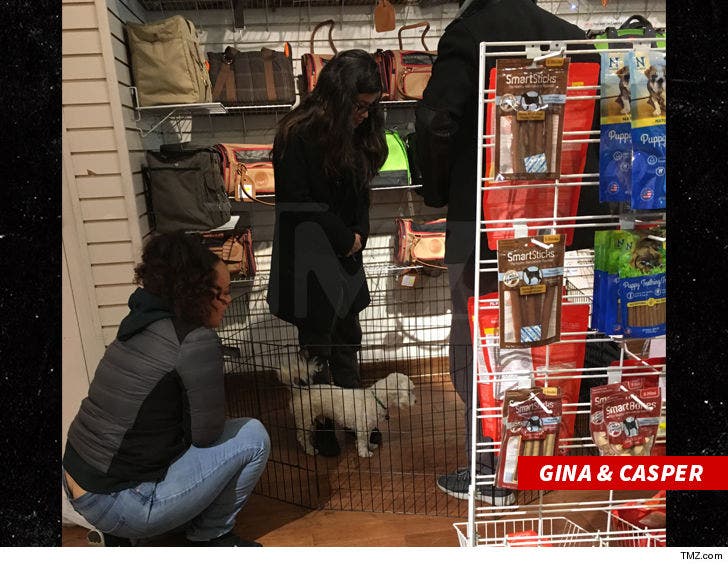 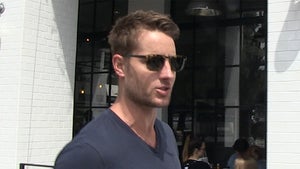