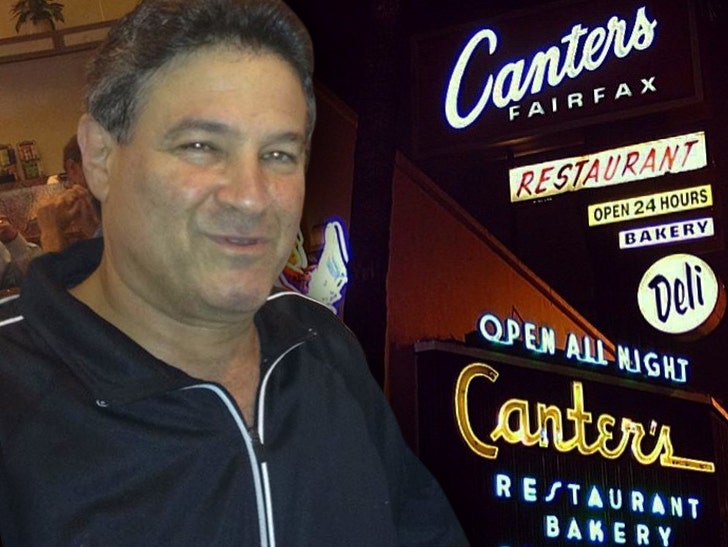 The daughter of Gary Canter, the late co-owner of L.A.'s famed Canter's Deli, is accusing his widow of sinister behavior ... and, as a result, she wants control of her father's estate.

Jennifer claims Traci sent a photo of Gary's body to TMZ in order to get it published. We have not found any record of any such photo being sent to us ... plus we never posted anything about Gary's death.

In the docs, Jennifer says Traci's been selling off her dad's valuables and refuses to let her look through his belongings. Even weirder, Jennifer claims Traci had Gary kidnapped in 2014 in an elaborate move to find out where he'd stashed cash in their house.

She also says she doubts her father and Traci were legally married.

Jennifer's asking a judge to allow her to take over her father's estate -- which she claims is valued at around $500k -- to keep Traci from harming the family even more. 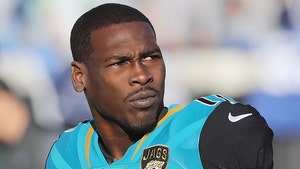