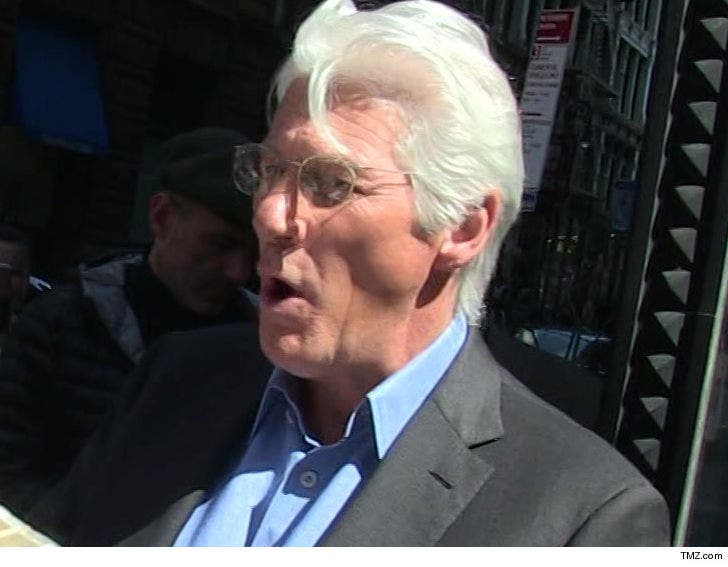 Richard Gere is the victim of an extortion plot by a small production company trying to strong-arm him out of half a million bucks ... according to a new suit.

Gere claims he entered into an agreement with Random Acts Entertainment in December 2009 to develop a movie based on the book, "Bones of the Master: A Buddhist Monk's Search for the Lost Heart of China" by George Crane.

According to the docs ... Gere planned to produce, direct and star in it, and the company would help with the screenplay. Gere claims he fronted Random Acts $17,500 to get the rights to the book ... which he never got back.

Gere says he decided to continue with the project anyway, but the company then turned in a "woefully inadequate" script. He claims instead of working through their creative differences, Random Acts issued an ultimatum -- move forward with the project as written ... or fork over $500,000, which Gere calls a corrupt extortion attempt.

Gere is now suing to get his $17,500 back and for a judge to rule that the book rights belong to him.

We tried reaching out to Random Acts but were unable to contact the company. 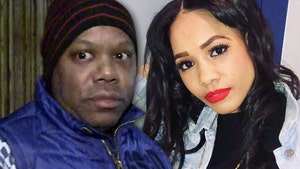