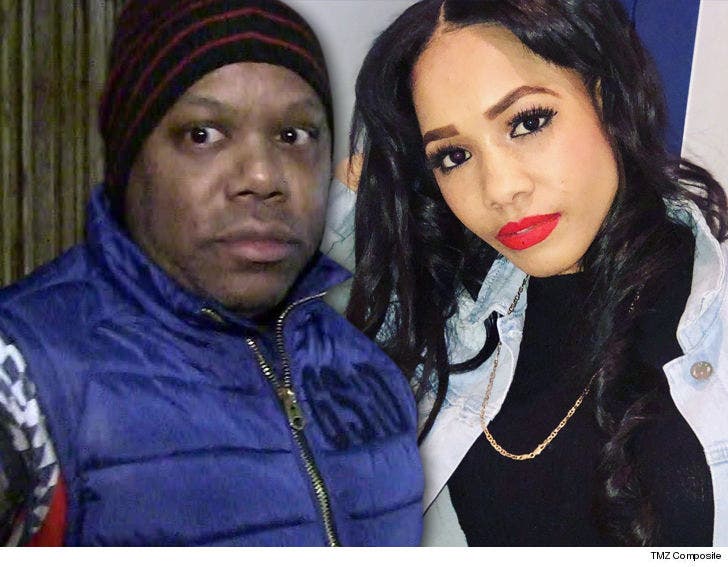 Too Short's turning the tables on his rape accuser by suing HER over what he calls blatant lies that screwed his biz ... TMZ has learned.

Short's pissed about what Teana Louis told BET.com last May. According to his lawsuit, she said, "It's extremely devastating when you're a young woman and you have to accept that your first sexual encounter was rape by a cruel old man that is nearly 60 years old."

He says she also spread similar lies on her social media.

You'll recall, Louis sued the rapper for allegedly raping her. She also filed a police report, but as we first reported, the D.A. decided not to charge him. That makes sense, according to Short, who says in the docs ... he and Louis only "cuddled" a few times, but NEVER had sex.

On the heels of the D.A. dropping the case, Short says he thinks Louis is guilty of filing a false police report, and adds all of her public lying has cost him dearly. In the suit, filed by his attorneys, Rob Reichman and Sean Macias, Short says valuable business partners pulled out of deals because she made him seem like a rapist on the loose.

Too Short says all he ever wanted to do was help her launch her music career, but when it didn't work out ... he wished her well, and tried to move on.

He's suing her for defamation, slander, and damages ... including hurting his feelings. 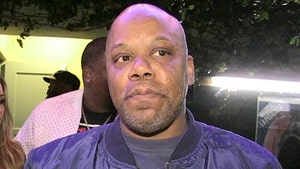 Too Short Rape Accuser Ups the Ante, Claims He Defamed Her Too 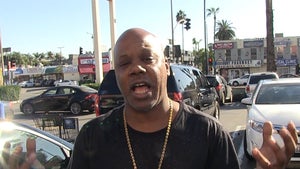