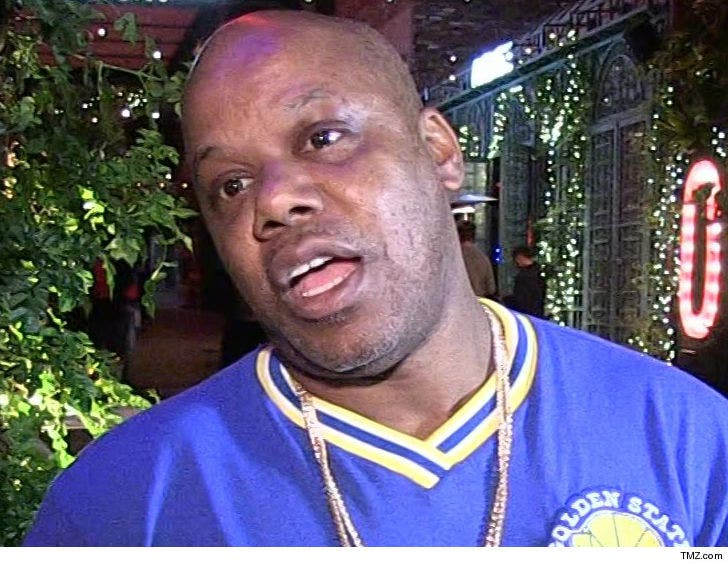 Too Short won't face any criminal charges after a woman accused him of rape ... TMZ has learned.

Too Short was adamant Teana conjured up the whole thing just to get into his pockets.

The D.A. says there wasn't enough evidence to show she didn't consent to their sexual encounters.