Tom Brokaw's firing back at one of his sexual harassment accusers, referring to her as a former colleague with a grudge who has had "trouble with the truth."

In an email reportedly sent to a few NBC News coworkers, the former "NBC Nightly News" anchor goes off on Linda Vester, who claims Brokaw acted inappropriately toward her more than 20 years ago.

by saying it's the first day of his new life as an accused predator, and slams the publications he feels are responsible, saying ... "I was ambushed and then perp walked ... as an avatar of male misogyny, taken to the guillotine and stripped of any honor and achievement I had earned in more than a half century of journalism and citizenship."

He says he's pissed off and hurt, and gives a detailed account of his relationship with Vester and adamantly denies any verbal or physical attacks on her.

As for the alleged kiss Vester claims he tried to force on her, Brokaw says ... "That move she so vividly describes is NOT WHO I AM. Not in high school, college or thereafter."

Brokaw continues, claiming he helped Vester land a job after the alleged incident and there were never issues between the 2. He suggests her claims are an attention grab, saying ... "Hard to believe it wasn't much more Look At Me than Me:Too."

As we reported ... Brokaw is facing allegations of misconduct by Vester and an anonymous woman. 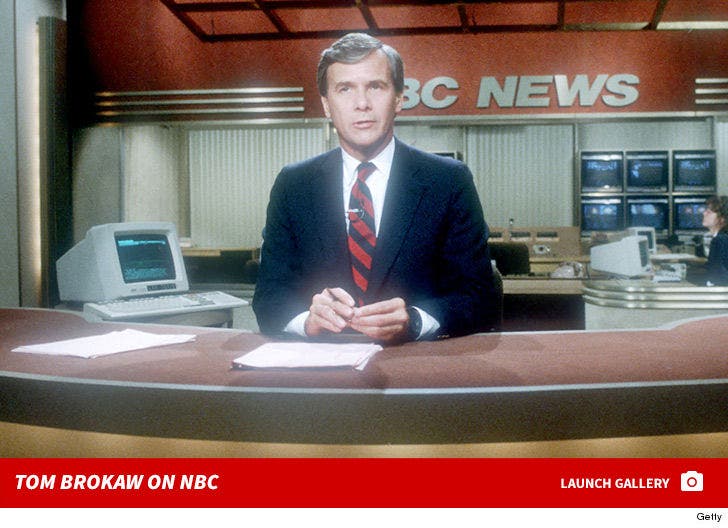 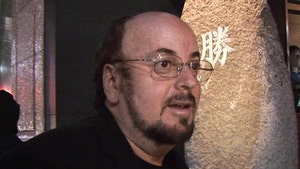