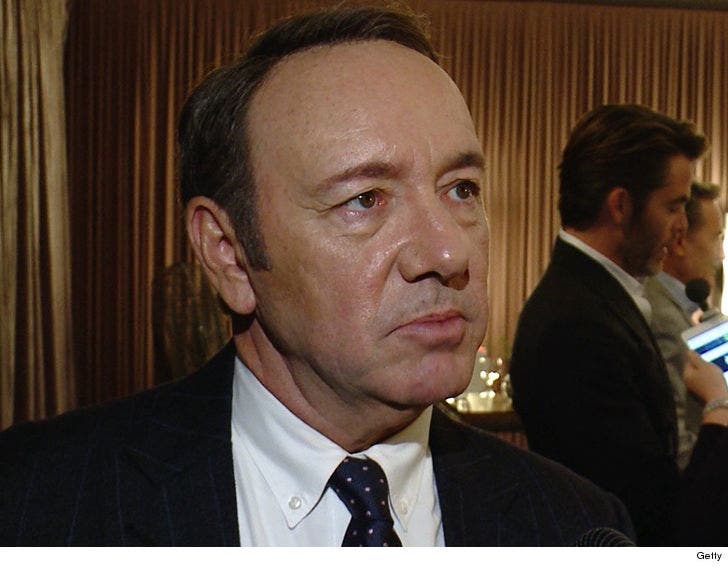 2:37 PM PT -- The L.A. County Sheriff's Dept. released a statement, saying, "The Los Angeles County Sheriff's Department Special Victims Bureau began an investigation into allegations of a sexual assault involving Mr. Kevin Spacey on December 11, 2017. The events were reported to have taken place in October of 1992 in West Hollywood involving a male adult."

"The investigation was completed and presented to the District Attorney's Office Entertainment Industry Sex Crimes Task Force on April 5, 2018, for review and filing consideration."

Kevin Spacey is in the crosshairs of the L.A. County District Attorney's Office, but TMZ has learned that won't be the case for long, because the case is going to be a reject.

Law enforcement sources tell TMZ, the case involves an allegation from the '90s and it is outside the statute of limitations.

As TMZ has reported, law enforcement is presenting all cases to the D.A. involving sexual misconduct, even if the cases are clearly not prosecutable.

Spacey isn't out of the woods ... there are active investigations in London and Nantucket. 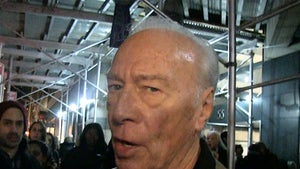