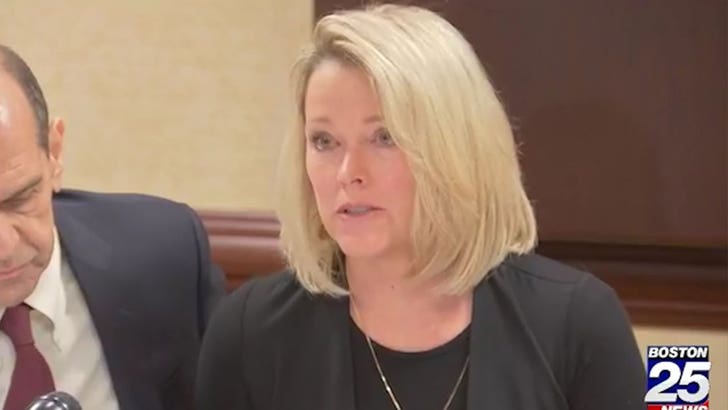 Kevin Spacey allegedly stuck his hand down an 18-year-old man's pants and grabbed his genitals after getting him drunk in 2016.

Former Boston TV news anchor, Heather Unruh, made the explosive allegations at a news conference Tuesday ... and revealed the 18-year-old family member she referred to is her straight son, now 19 and a college sophomore.

Unruh -- flanked by her daughter and lawyer Mitchell Garabedian -- claims her son was star-struck when she saw him at The Club Car Restaurant on Nantucket Island in July 2016. She says her son eventually met Spacey, who then allegedly bought him drinks and pounced when her son was drunk. Unruh also shared how her son literally ran away from the encounter thanks to an unknown woman's help.

Unruh's son, she said, handed over evidence to the Nantucket Police Department last week ... triggering a criminal investigation. Garabedian said the civil and criminal case is within the statute of limitations in Massachusetts and he plans to reach out to Spacey's legal team. 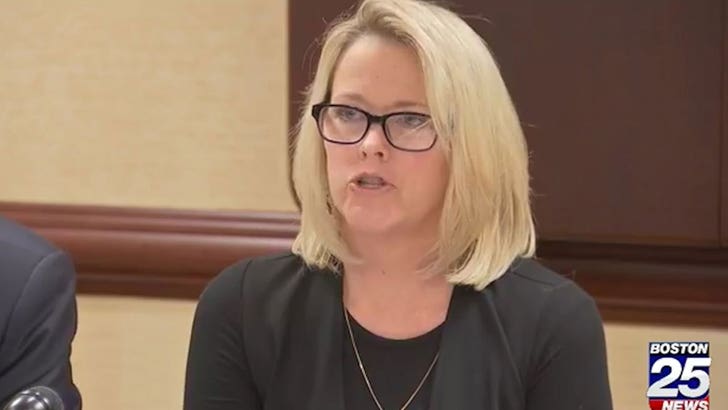