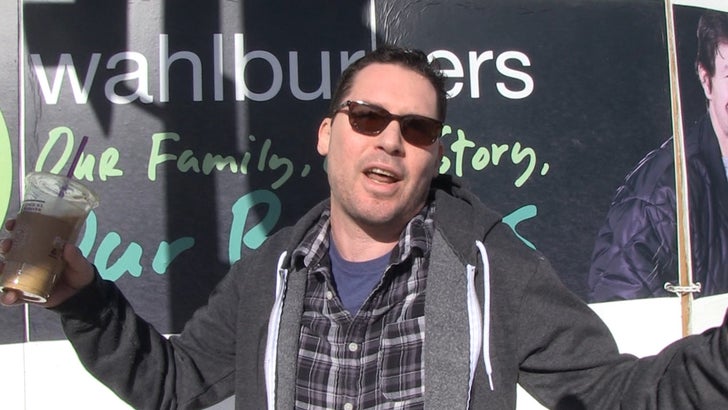 Bryan Singer was shockingly candid and patient with our photog, who asked him a wide range of questions, from sexual assault allegations, to getting fired from "Bohemian Rhapsody" to allegations involving an actor he made famous -- Kevin Spacey.

We got Singer Thursday coming out of Mel's Drive-In in WeHo and started the conversation by asking about getting 86'd from the flick about Freddie Mercury and Queen. He says at first the firing had nothing to do with the various sexual assault allegations. He says he never got a straight answer from the studio, but a few minutes later certainly suggests the firing was connected to the allegations, saying the studio wouldn't offer a public explanation because "the reason would be, in my opinion, inaccurate and embarrassing." 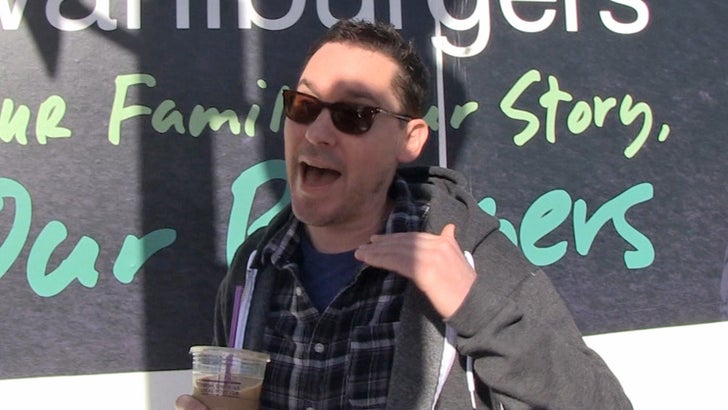 As for Kevin Spacey, he says actor Gabriel Byrne is just dead wrong when he says "The Usual Suspects" was shut down for a time because of Spacey's behavior. But, when our photog asked if he'd work with Spacey again, Singer said it was a "loaded question."

Finally, Singer says a lawsuit against the studio that just fired him is an option he's considering.