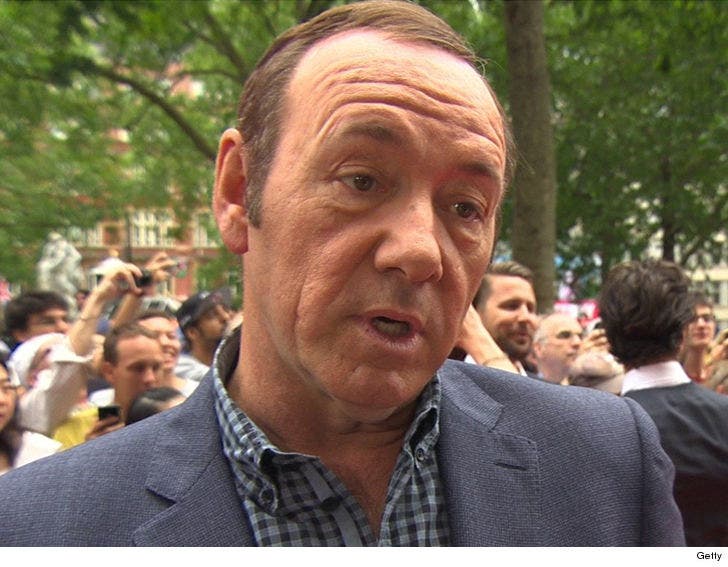 Kevin Spacey's under a new Scotland Yard investigation -- a third man filed a complaint alleging the actor sexually assaulted him.

Scotland Yard says the alleged victim went to police on December 13 claiming Spacey sexually assaulted him in 2005 in Westminster. We're told Officers from the Child Abuse and Sexual Offences Command are now investigating.

Cops in London are already investigating 2 similar complaints lodged against Spacey, who was artistic director at The Old Vic theater from 2004 to 2015. The theatre has received over 20 complaints against Spacey, and strongly urged people who came forward to contact police.

Spacey hasn't been criminally charged in any of the investigations launched since Anthony Rapp claimed Spacey sexually assaulted him. 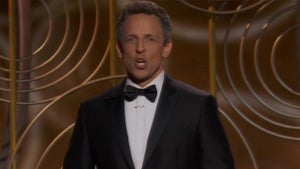