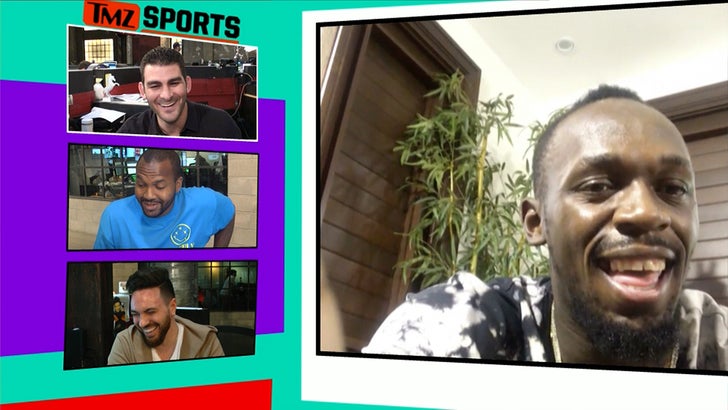 So you're saying there's a chance!!!

Usain Bolt tells TMZ Sports ... the "door is open" to unretire and compete in the 2020 Olympics -- but right now he doesn't have the urge.

"I don't think so," Bolt said when asked about a return to the track ... "But when I see competition I definitely feel like I want to."

"I don't have the urge right now. Maybe when it comes around to the Olympics you never know ... but right now I don't."

Instead, Bolt says he's dead serious about pursuing a soccer career ... with real hopes of joining a pro team -- possibly in the MLS.

In the meantime, Bolt is also challenging less physically athletic people to a video game war through the Xbox Game Pass Challenge ... and he's talking smack!!! 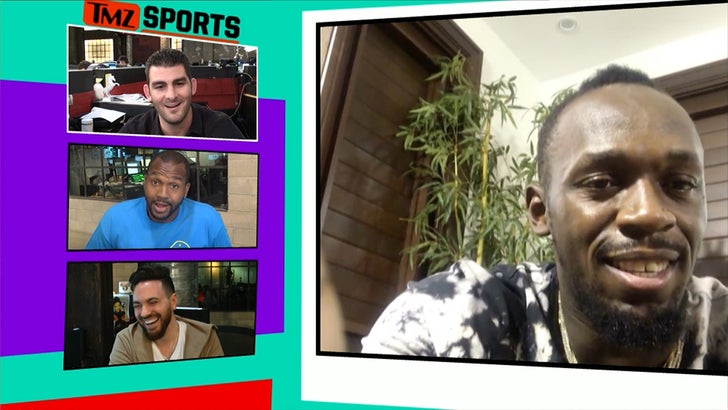 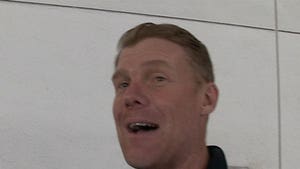 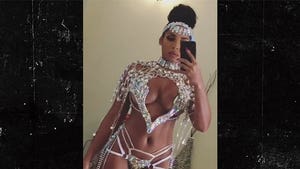