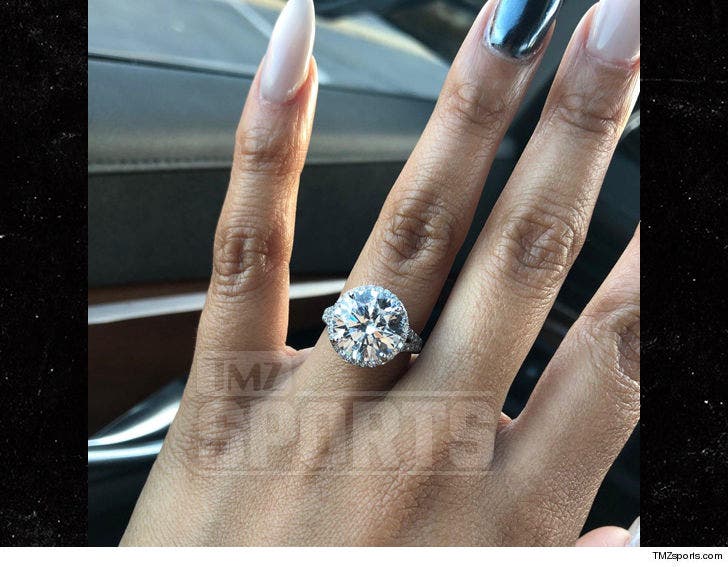 Derek Fisher's making sure Gloria Govan always looks like a million bucks even in sweatpants because that's about how much her knuckle-sized engagement ring's worth ... TMZ has learned.

We're told the ex-NBA star designed the 7.5 carat diamond ring, which he scooped up from L.A.-based jeweler Bony Levy. A rock that size normally goes for just north of $1 mil ... according to our fancy jewelry sources. 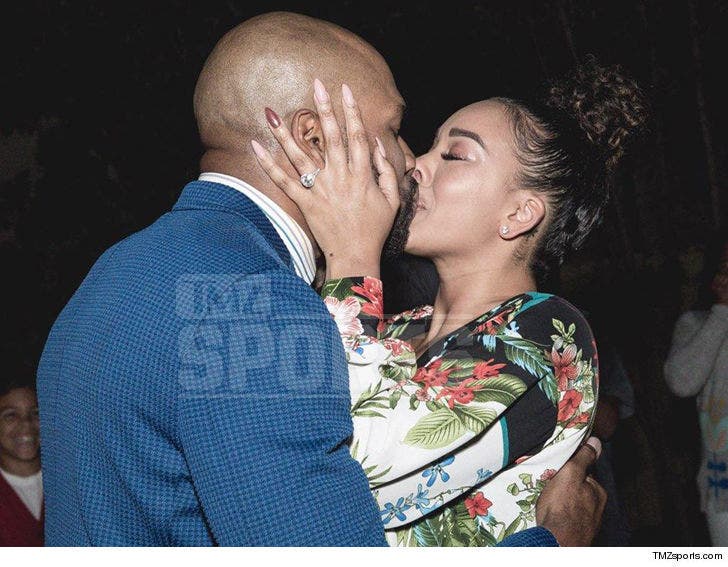 We don't know exactly how much D-Fish dropped, 'cause y'know celebs usually get a deal.

The engagement had been a long time coming. The couple had been dating since 2015 until Derek finally popped the question earlier this month at their L.A.-area home.

There was drama since Gloria was previously married to Derek's ex-Lakers teammate, Matt Barnes, but Barnes has since given the couple his blessing. 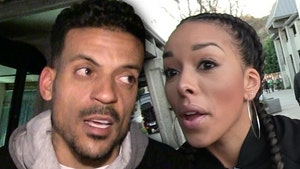 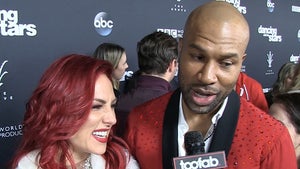