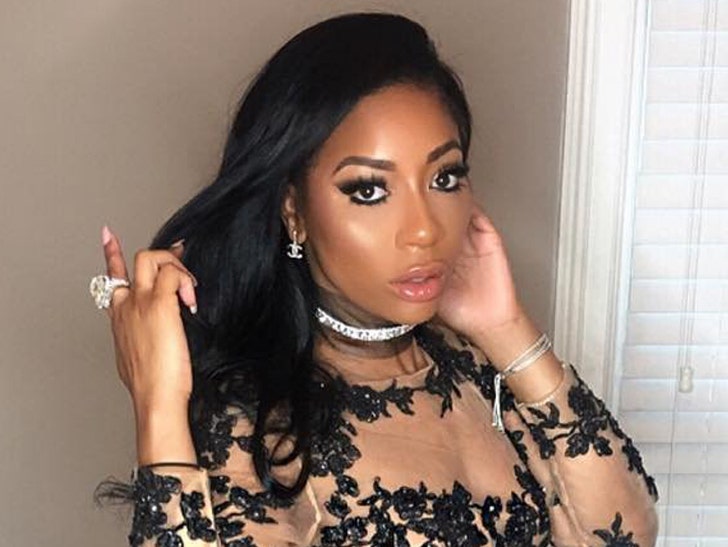 Tommie Lee is going to have to answer for allegedly beating on an Atlanta mall employee earlier this year -- 'cause she's been smacked with charges in court ... TMZ has learned.

Law enforcement sources in Fulton County, Atlanta tell us Tommie has been charged with battery with substantial harm by the Solicitor General's Office.

We're told Tommie has a hearing on the matter next week where two separate issues will be addressed ... her alleged mall beatdown, and her 2016 DUI case. She'd be wise to show up ... not one, but TWO warrants for her arrest were already issued in this whole saga. 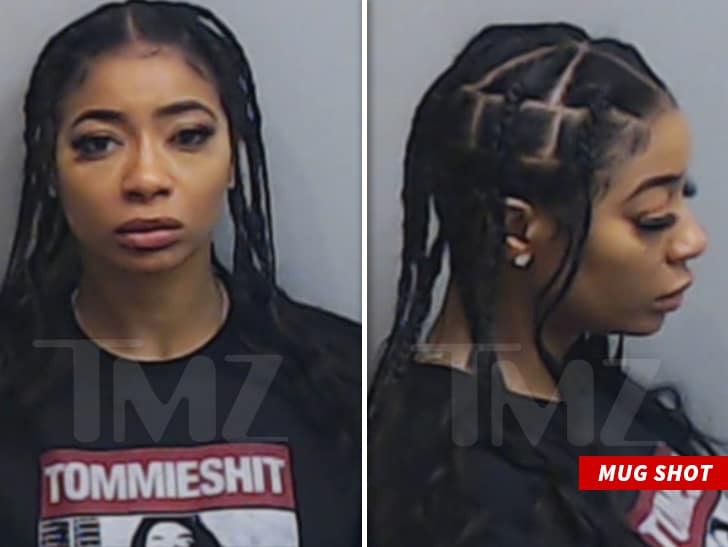 As we've reported ... Tommie turned herself in to cops last month, where she was booked and posed for a mug shot. She ended up walking out of jail a day later, and told us one simple thing regarding the mall case ... queue Shaggy's 2000 hit song. 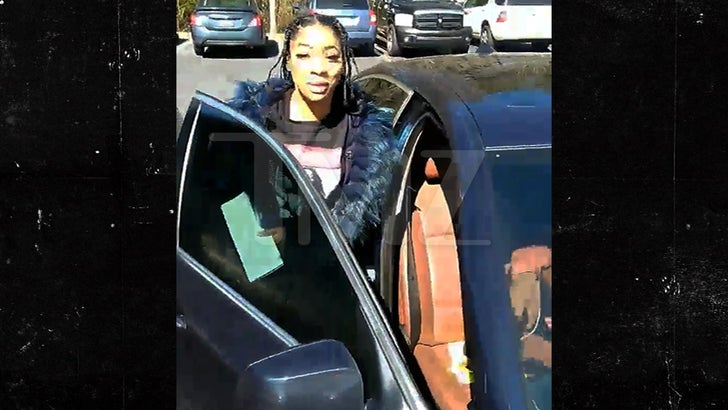 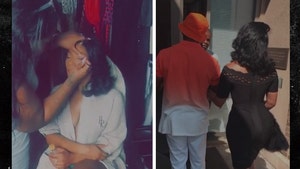