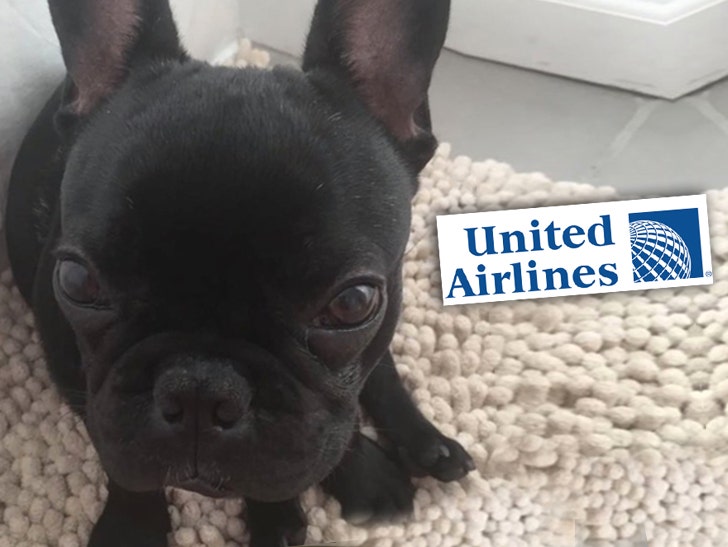 Kokito, the French bulldog placed in the overhead bin of a United Airlines flight, died of suffocation ... TMZ has learned.

According to results of Kokito's necropsy, conducted at Cornell University, the 9-month-old puppy was the victim of the decreased oxygen levels in the overhead compartment. Stress combined with the animal's narrow airway -- which is common in the breed -- were also factors.

You'll recall Kokito's owner had the 20-pound dog in a carrier at her feet, but a flight attendant on the flight from Houston to NYC insisted the carrier be place in the overhead bin. Witnesses said Kokito was barking for a long time.

Prosecutors in NY and Texas are looking into the dog's death as a possible criminal matter, which is why the experts at Cornell were called on to conduct the necropsy.

United just announced it will resume allowing certain dog breeds in the cabin during flights. It had suspended that while flight crews went through mandatory "compassion training."