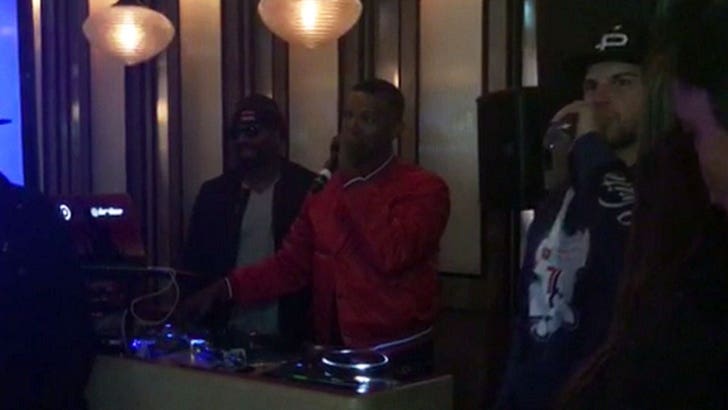 Jamie Foxx tore into TMZ for giving Kanye West a platform to express himself, because he says something's not right with Yeezy.

Jamie was at Employees Only -- a WeHo bar -- and railed on the "TMZ Live" show featuring Kanye. Foxx says he's not about to judge his friend for the slavery and other comments he made and suggests he needs help. 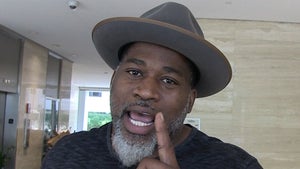 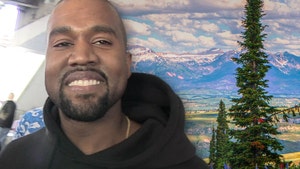