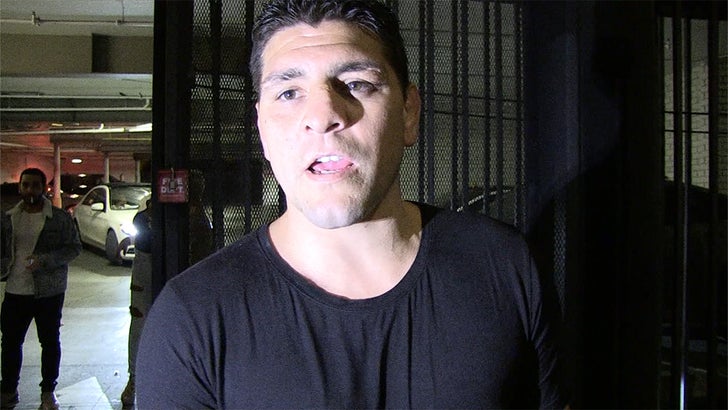 If the answer is "Yes," you're probably a fan of NFL-players-turned-MMA fighters -- because Nick Diaz says they tend to have the most entertaining [aka violent] fights.

We spotted Nick leaving Warwick nightclub in West Hollywood when we asked how he felt about Greg Hardy's upcoming UFC debut.

"Football players, they actually do the best in MMA," Diaz said.

Diaz explained how the sport attracts a lot of wrestlers -- but they tend to be one dimensional and develop bad habits. Also, most people want to see traditional martial arts -- packed with striking.

The takeaway ... ex-football players have a tendency to wanna bang more -- leading to more entertaining fights. 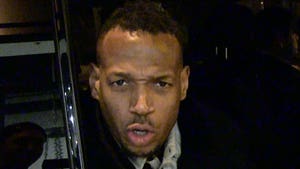 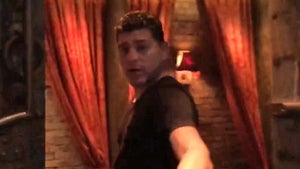