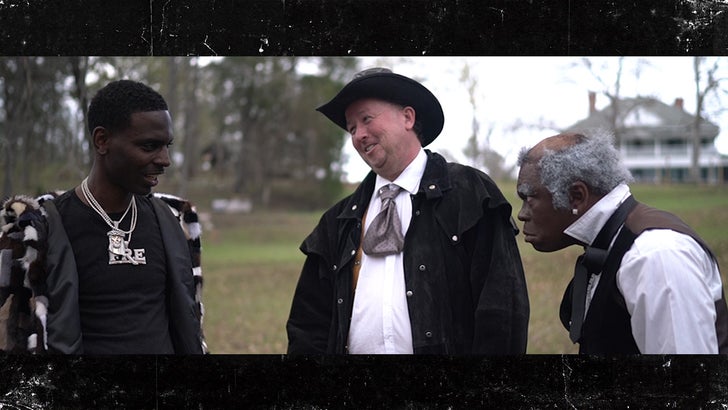 Young Dolph's latest music video is set on a plantation ... and the rapper compares signing to a major record label to modern-day slavery.

Dolph dropped his latest EP, "N***** Get Shot Everyday," a few months back and drops the video for his single, "Slave Owner," Thursday. In the video, Dolph plays an unsigned rapper who arrives at Liberty Land Records Plantation.

Upon his arrival, a white man -- presumably the plantation owner -- declares Dolph will make Liberty Land a lot of money. Dolph is accompanied to Liberty Land by a ton of strippers in a new Bentley truck.

The timing of the video's release seems suspicious given Kanye West's slavery comments on "TMZ Live" earlier this week ... but sources close to Dolph tell us it's purely coincidental -- it has been planned for months.

You can watch the full video here. 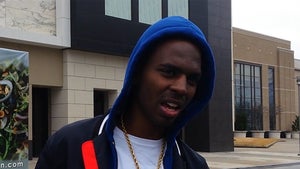