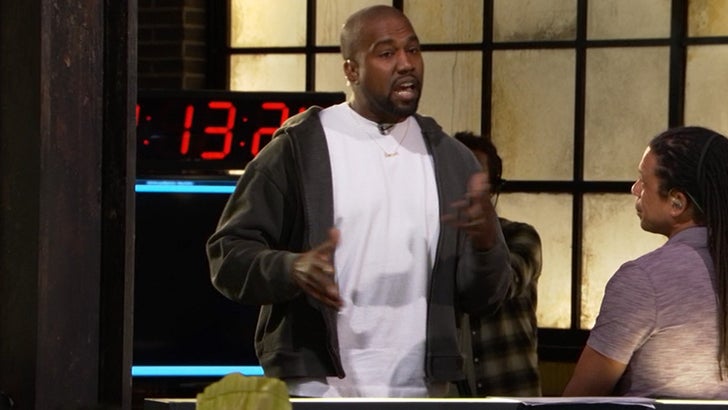 Kanye West is not taking his meds, and people close to him believe some of the comments he made on "TMZ Live" were a result of that.

Kanye himself said he was shunning doctors who ordered him to take 3 pills a day ... he says it seriously messed with his mind in a big way and he's now taking 1 or 2 a week.

People close to Kanye say he's talked about slavery before as a metaphor, and was unartfully expressing himself when he said slavery was a choice. In fact, Kanye tweeted, "the reason why I brought up the 400 years point is because we can't be mentally imprisoned for another 400 years. We need free thought now. Even the statement was an example of free thought ... It was just an idea."

We're told the meds have been problematic ... doctors aren't even sure what works and what doesn't, and Kanye is controlling his own destiny by self-regulating ... for better or for worse. 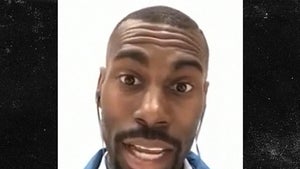 BLM's DeRay Mckesson to Kanye, Slavery 'Was a Choice of White People'