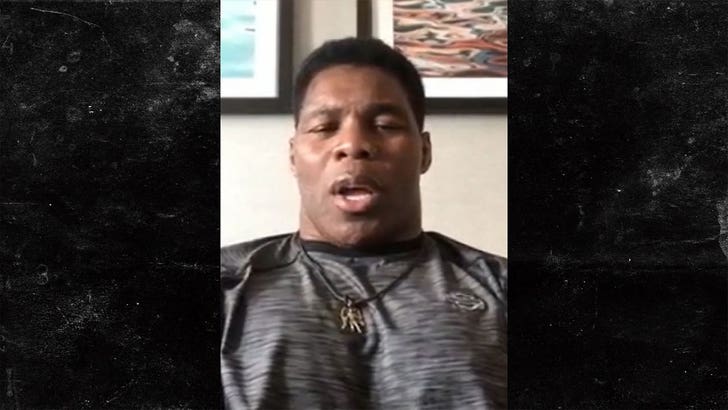 The ex-NFL star says he respects what Colin was trying to accomplish with the kneeling, and wants to help the QB make a real difference in the communities.

But when it comes to the workplace, Walker says Colin should either fall in line and do what he's asked ... or don't expect anyone to hire you.

"I own a chicken company," Walker says ... "If the guy that I hire don't want to do what I ask him to do, why do I hire him? And I think that's the problem right there, you know."

Walker says he has contacts in D.C. -- including the President -- and would happily team up with Kaep to get things done. He just thinks the kneeling demonstration is the wrong way to go.

Speaking of politics, we also spoke with Walker about his new position on Donald Trump's Fitness Council -- and he's VERY excited to make a difference. 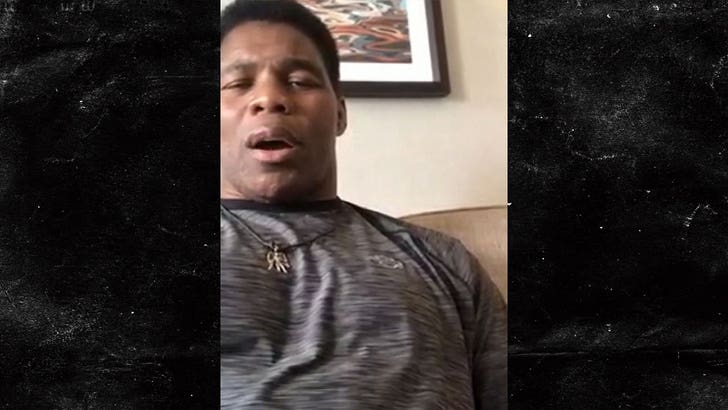 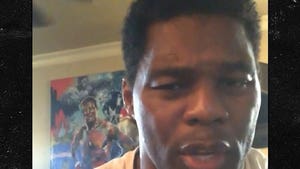 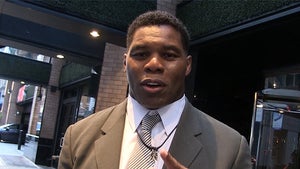