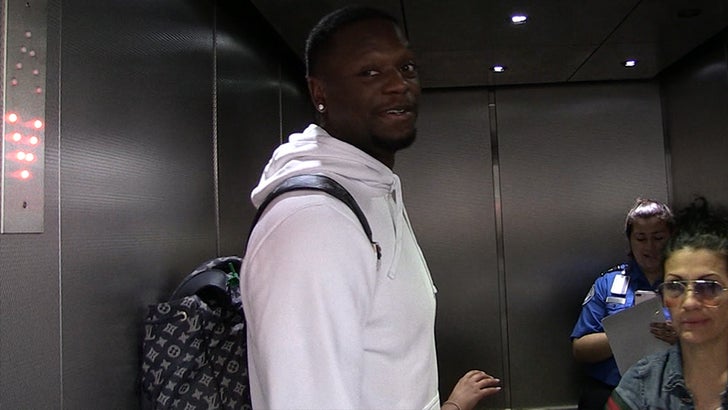 Sorry, Drake ... your trash talkin' doesn't stand a chance against Julius Randle, 'cause the L.A. Lakers star says he's way too locked in during games to get distracted by celeb hecklers.

It was a hot topic in sports this week when the NBA issued a warning to the 6 God for "bad language" towards Cavs bruiser Kendrick Perkins ... after he allegedly called Perk a "f*cking p*ssy."

We asked Randle what he thought about the whole situation ... and he laughed it off (probably 'cause he's so used to playing against celebs in L.A. all the time.)

We also asked Randle if he has a personal message for Aubrey ... and we gotta admit, we're all on the same page. 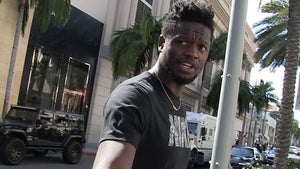 Julius Randle Cares About His Own L.A. Future, Not LeBron's 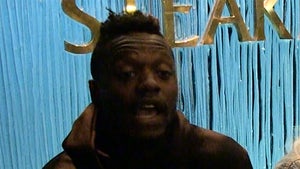