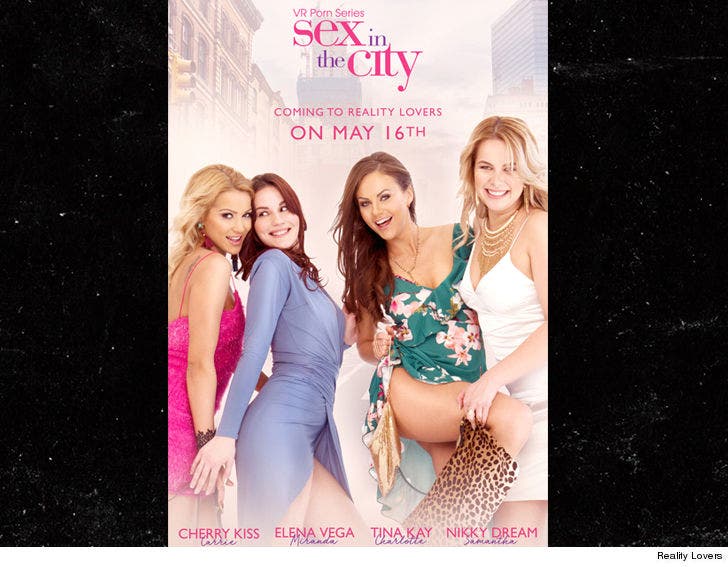 Get ready for a "Sex and the City" reboot where there's wayyy more sex, more than just talk about vibrators, and you can bang the stars ... or at least virtually experience it. 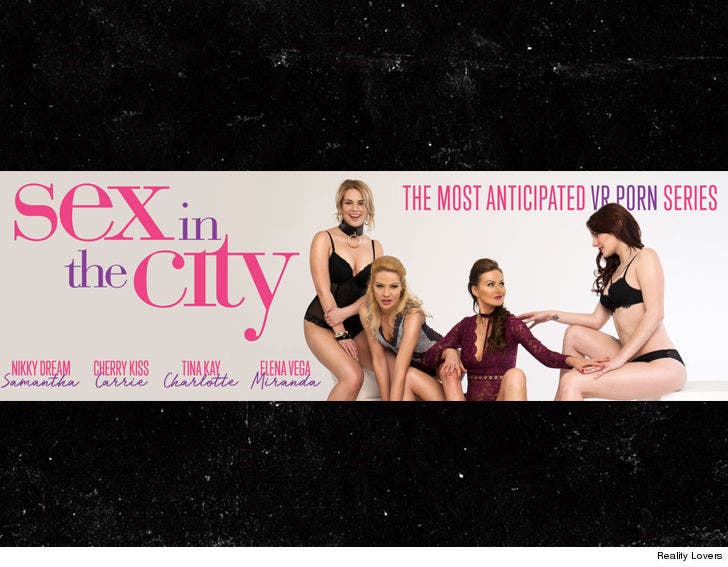 No word on who's playing Mr. Big, but expectations will be large high ... especially in VR. 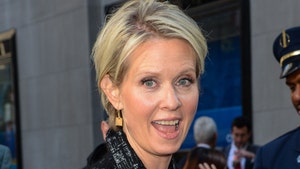