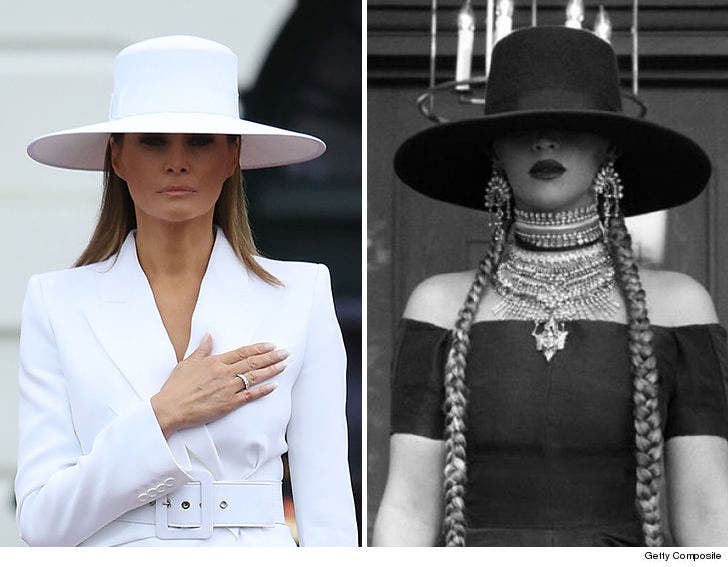 The white hat Melania Trump wore for French President Emmanuel Macron's White House visit wasn't a Beyonce knockoff ... it's your basic hat that was simply made to fit the First Lady's head ... according to its designer.

French-born designer Hervé Pierre frequently dresses Melania and tells TMZ ... he was super surprised over the hat buzz. People noticed the similarity to Beyonce's black hat from her "Formation" video ... especially because of the wide brim. Pierre insists Bey didn't cross his mind when he created the design.

getting some serious Beyoncé Formation vibes from Melania's hat this morning pic.twitter.com/9yp9X8isAt

Pierre says he was on the hunt for something sharp to top off Melania's all-white look, adding it's a classic look that existed long before Beyonce came along.

Either way, it's a respectable dandruff stopper. 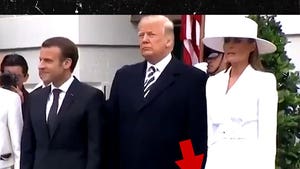 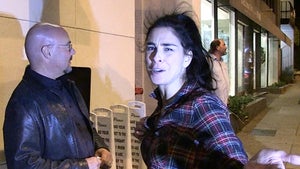