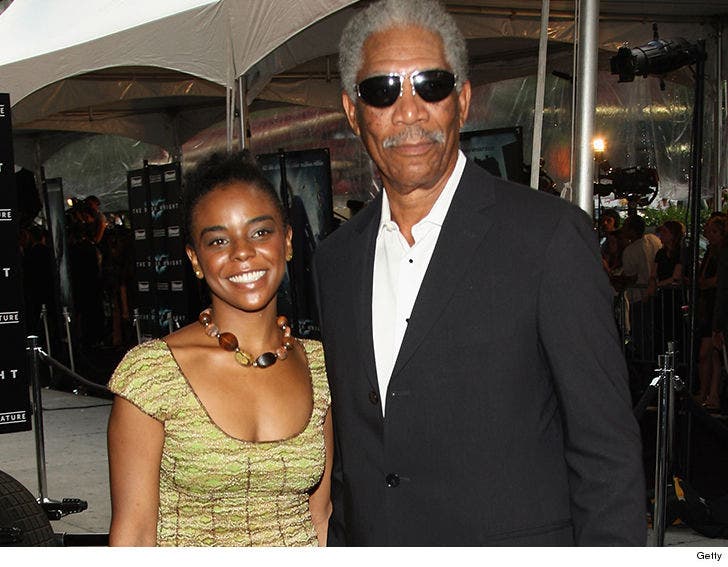 The man who stabbed Morgan Freeman's step-granddaughter 25 times dodged a murder conviction ... but still got nailed for manslaughter.

The judge handed down the decision Monday in NYC. Lamar Davenport killed E'Dena Hines back in August 2015 outside of the couple's NYC apartment. Davenport was acquitted of second degree murder. His lawyer argued Davenport was high on PCP when he repeatedly stabbed Hines while screaming, "I love you. I always loved you. God would have wanted this." The judge agreed Davenport wasn't acting with malice, he was just messed up on drugs.

Davenport now faces up to 25 years in prison. 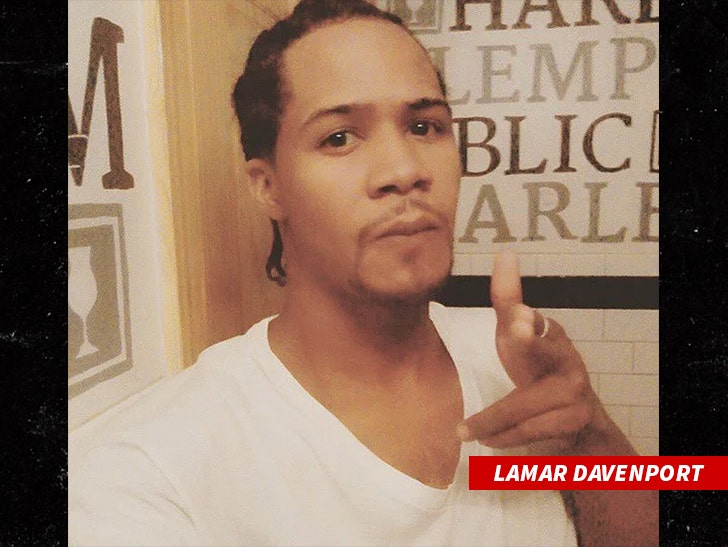 As we reported ... Davenport screamed several religious statements during the stabbing.

After her death, Morgan said, "her star will continue to shine bright in our hearts, thoughts and prayers. May she rest in peace." 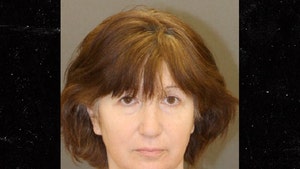