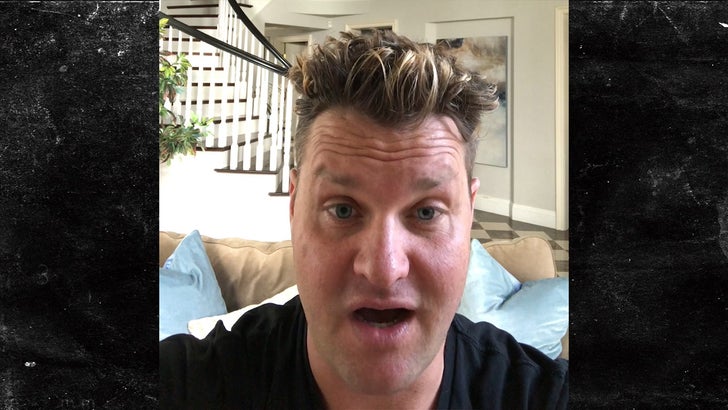 The actor who played Tim Allen's eldest on "Home Improvement" wants to end the stereotype associated with "The Simpsons" character Apu, and he's donating a lot of money to make it happen.

Zachery Ty Bryan gave $25k to the Apu Screenwriting Contest, which is being spearheaded by producer Adi Shankar. Shankar's contest is crowdsourcing short scripts for Apu that do NOT involve Indian stereotypes.

The contest got a big up from Kanye West, who shared Shankar's contest announcement on social media, and Zach, who just worked with Adi on a film, has more in common with Kanye than just saving Apu. He's also a massive Trump fan, and says it's time for all Americans to get behind 45.

BTW, Adi will submit the winning script to 'Simpsons' writers in hopes it will be folded into an episode. 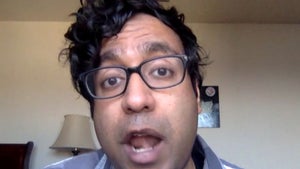 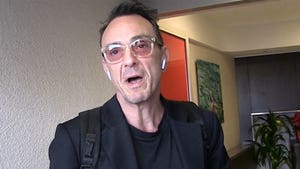