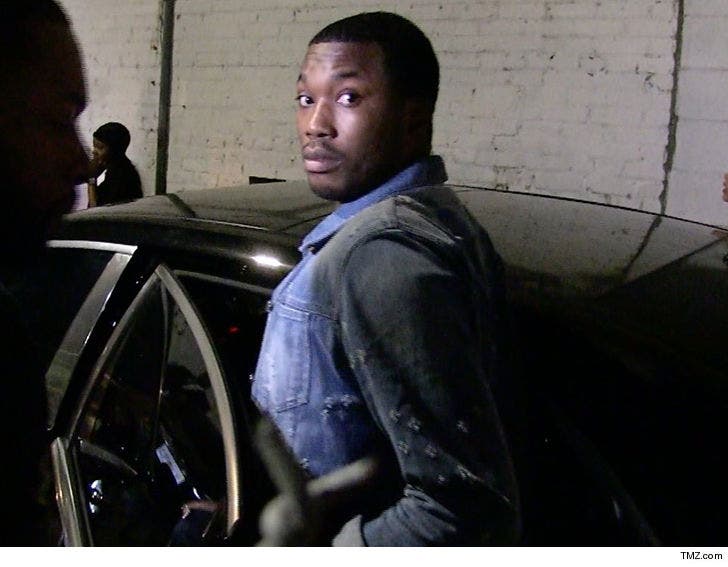 Meek Mill is back behind bars ... is what the Commonwealth of Pennsylvania would have you thinking if you eyed its online records. He's not locked up, and there's actually some good news for Meek.

An alert went out early Thursday morning to people signed up for VINELink, an inmate notification system. It said Robert Rihmeek Williams was in Chester State Prison as of 4 AM.

We double checked the inmate records at the facility, and sure enough ... it still shows Meek is there, and the reason is kinda funny. The PA Dept. of Corrections tells TMZ ... this is all about getting Meek paid! 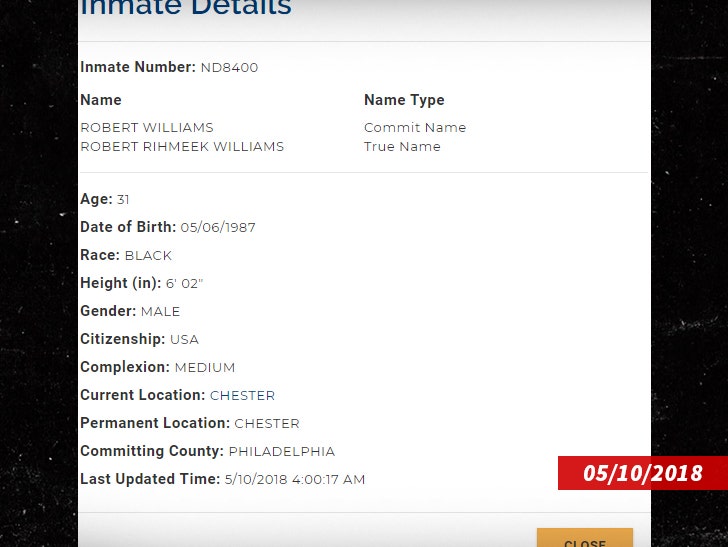 We're told the "full release process includes the processing of Mill's final paycheck." Meek's name will remain in the system until he gets that check. VINELink alerting his name appears to be an electronic error.

As for that final check ... we're told Meek's got $15.12 coming to him, plus $644.90 that was deposited in his inmate account by family and friends. Total windfall ... if he wasn't already a super-rich and successful rapper.

If ya needed more proof Meek's still free -- he was on ESPN Thursday morning with Stephen A. Smith. Oddly, they did NOT discuss his pending payday. 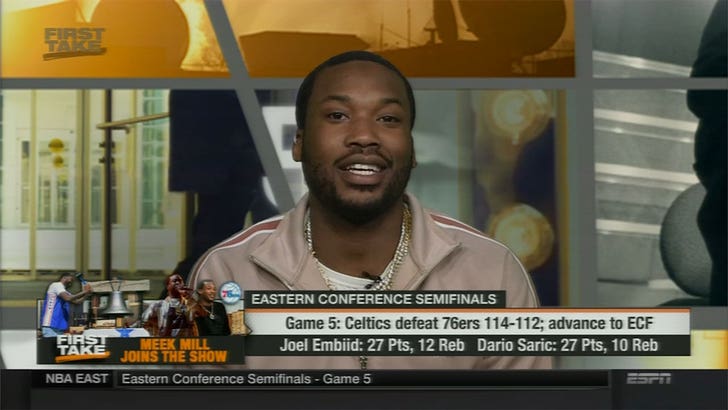 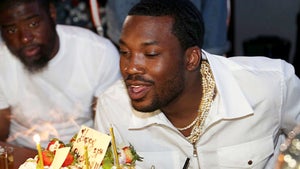 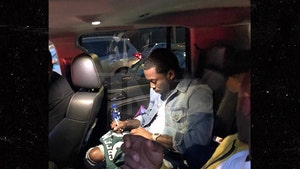