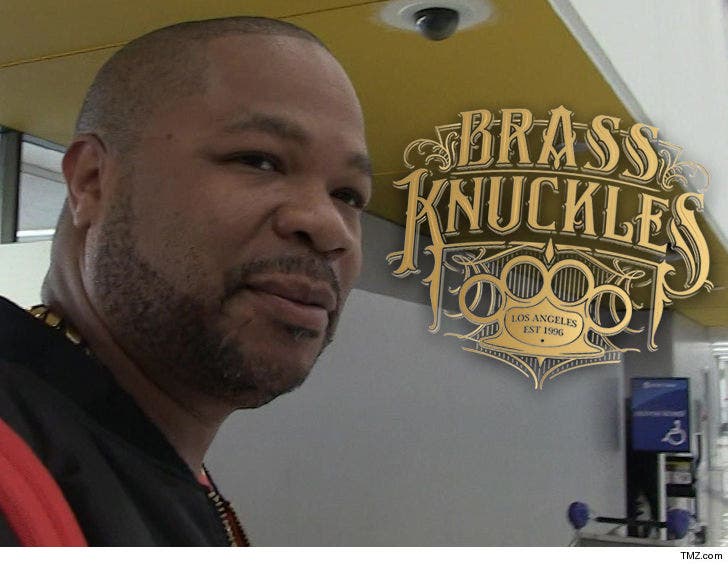 5/11 12:22 PM PT -- A rep for Brass Knuckles tells us, "We have investigated the allegations asserted in the claim and determined they are frivolous. They do not represent the experience of our loyal customers who love our strains."

The statement continues, "Brass Knuckles adheres to California's new safety standards which are among the strictest in the country. Our most recent tests confirm the purity of our product."

Xzibit sells toxic s*** ... so claims a man who says he got real sick off the rapper's strain of THC oil.

Ignacio Lee claims in a new lawsuit he bought Brass Knuckles branded THC Concentrate Vape Cartridges in Candy Apple and Sour Diesel. Xzibit promoted the brand on his Instagram, and that's what attracted Lee to the product.

Xzibit said on his social media, "Our oil is clean." In another post he says the product is "COMPLETELY pesticide AND contaminate FREE."

Lee says he began using the brand in July 2016, and in 2017 he began experiencing fatigue, headaches, nausea, chest pains, shortness of breath, wheezing and difficulty breathing. He says he stopped using the pot in August and the symptoms went away.

According to the legal docs, obtained by TMZ, he had someone conduct an independent lab test on the product, which he says revealed detectable levels of pesticides.

Lee's suit is a class action on behalf of all the folks who smoked the strain in question.

He wants money and an order prohibiting Xzibit and others from marketing the product as contaminant free. 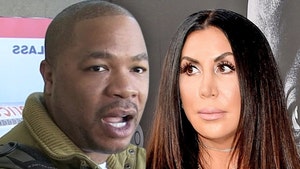 Xzibit Sues Construction Company for Screwing Up His New Pool