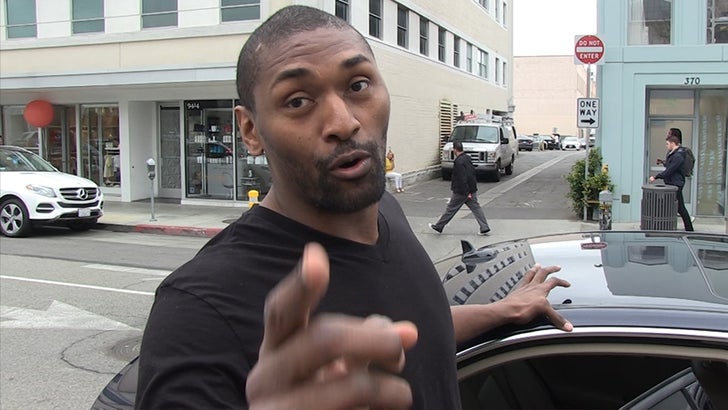 With Dwane Casey out as the head coach of the Toronto Raptors, Metta World Peace says he knows the right man for the job ... Drake.

We broke the news about Casey's firing to Metta on the streets of Beverly Hills -- and since Metta's been vocal about wanting to be a coach, we asked if he'd be interested.

Of course, Metta said he'd be down ... but seemed more excited about the idea of Drake taking over the role, since he already has an official position with the team.

(For the record, Metta says Drake has an ownership stake, but it appears he's wrong -- he works with the team as the global ambassador).

As far as Casey is concerned, Metta doesn't see his firing as a bad thing -- he sees it as a success story and applauds the guy for an impressive 7-year run. 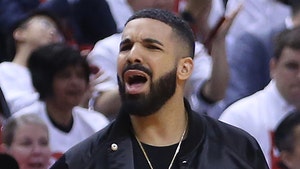 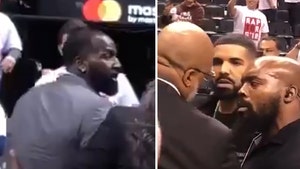