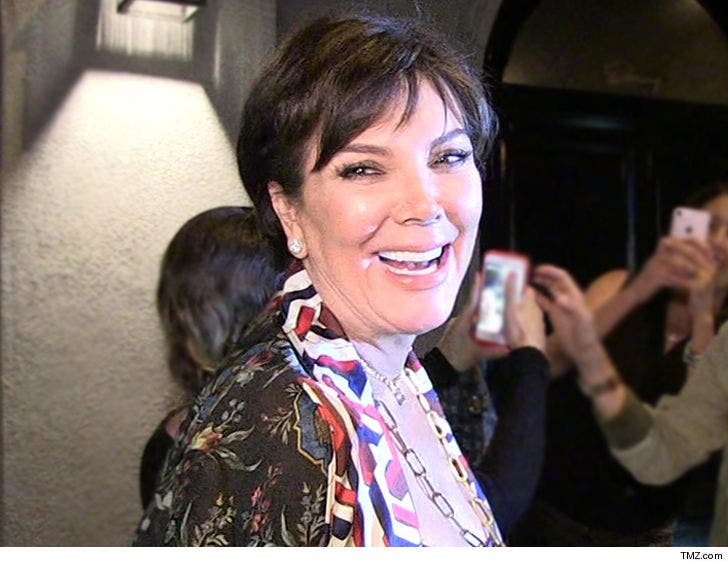 Kris' company filed docs -- obtained by TMZ -- to lock down the name "Momager" to slap on her new cosmetics line that dropped on Mother's Day. She also plans to use it for a new clothing line, according to separate docs. 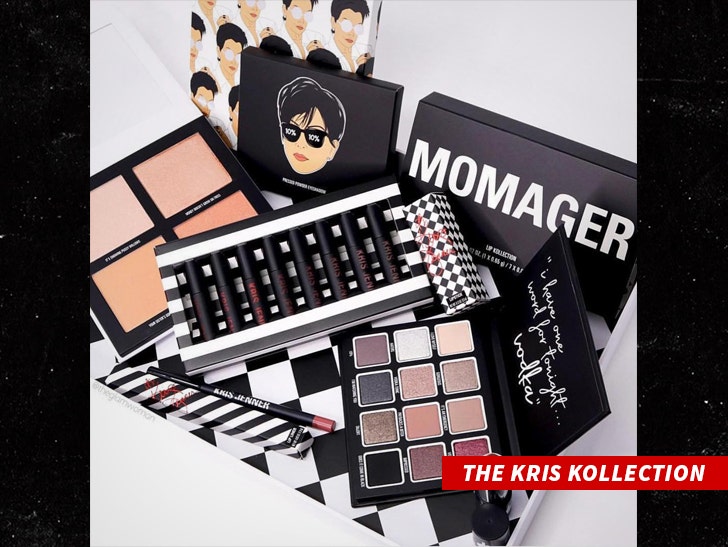 TMZ broke the story ... Kris filed docs to trademark "Momager" back in May 2015. A 2-year battle ensued after the trademark office blocked her ... after concluding the name was too similar to an existing trademark someone had for "momanger."

As we first reported ... the OG owner and Kris settled the dispute in November 2017 under one condition -- Kris can't use the name for any reality TV or web programming. 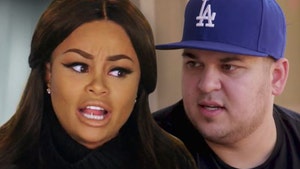 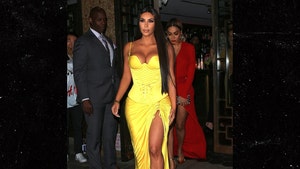