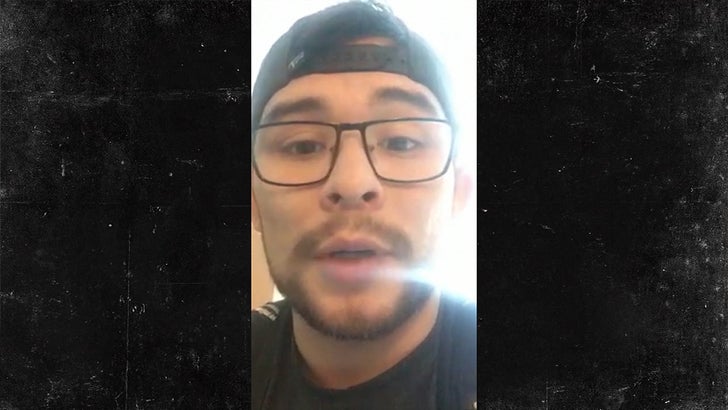 UFC fighter Ray Borg says tough genes run in the family ... with his newborn son fighting like a champ after undergoing his 2nd major brain surgery

Ray's son, Anthony, was diagnosed with hydrocephalus -- excess fluid in the brain -- after a premature birth at the end of March.

Anthony underwent two major brain surgeries -- and unfortunately suffered seizures -- but the good news ... Ray says things have taken a turn for the better and he's getting healthier every day. 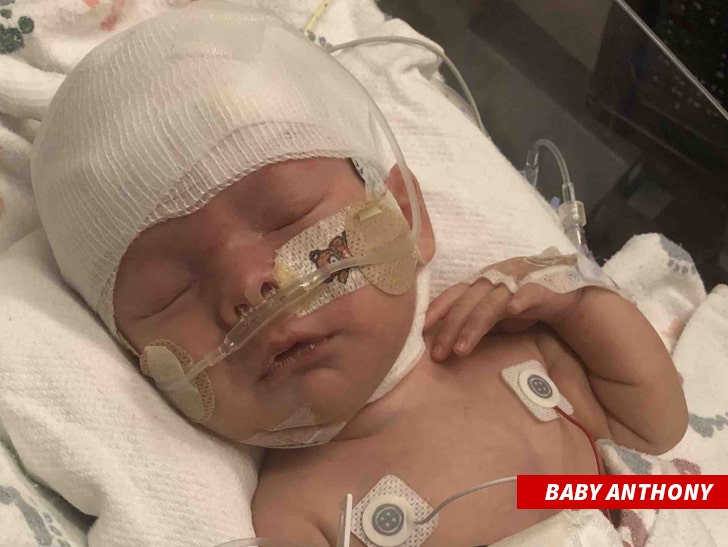 Still, the medical costs are adding up so Ray started a GoFundMe page ... and his MMA pal Cody Garbrandt stepped up in a big way, donating $1,000.

Don't get it twisted, Ray says this experience has been one of the hardest things he's ever had to go through in his life ... but he's hopeful he'll get to take his son home soon. 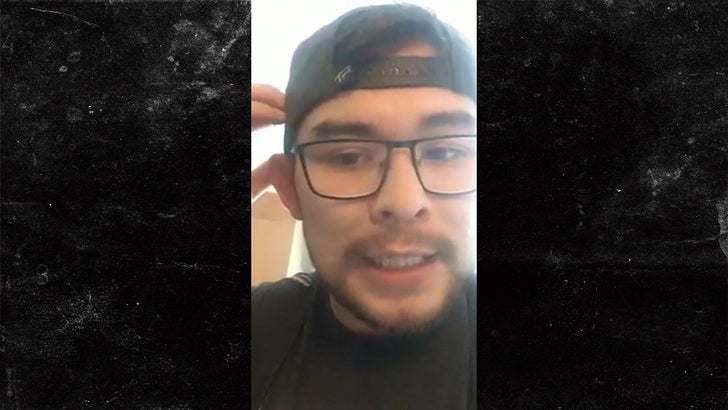 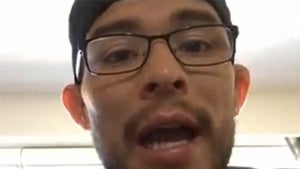 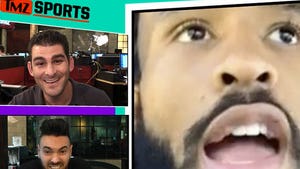