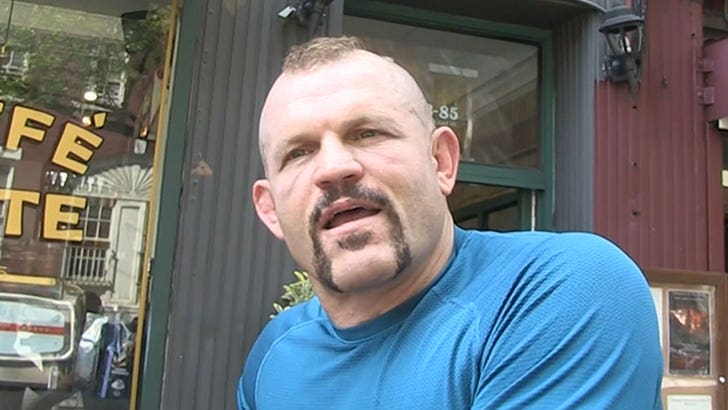 Chuck Liddell is adamant he'd knock out Jon Jones if they fought during his prime ... but warns the UFC star that he's "still dangerous."

The Ice Man is fired up about his MMA comeback ... but says it's not a 1-fight situation -- he aiming to fight Jon Jones after he tears through Tito Ortiz.

"I gotta have high goals about my comeback," Liddell told Adam Glyn.

"I'm not wasting my time getting in shape just to beat up on someone I've beat up twice."

Jones went after Liddell on Twitter this week saying, "Old Chuck has been calling me out for years! I get it, I hold pretty much every record in the division."

"I normally try to respect my elders but if you want it come get it. Id literally fly you out to Albuquerque this weekend."

TMZ Sports broke the story ... the 48-year-old UFC Hall of Famer hooked up with Oscar De La Hoya's new MMA promotion to fight Tito for a 3rd time. They're still working on the date.

As we previously reported, Chuck has been training like a maniac for years -- and we're told he's in great shape.

Still, Dana White is against Chuck's comeback ... saying it would "really bum me out" to see him fight again. 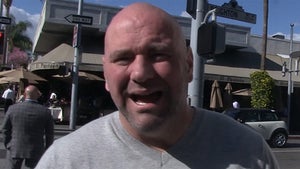 Dana White: I Won't Let Chuck Liddell Fight in UFC Because 'I Love Him'