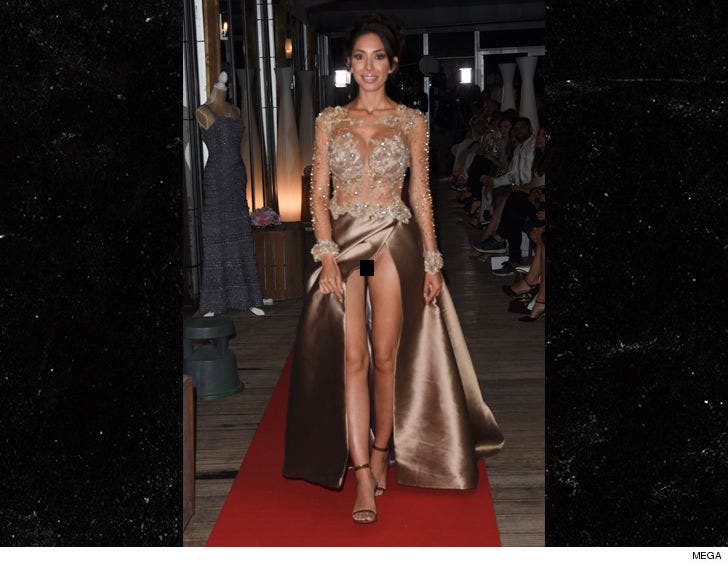 Even for Farrah Abraham, the revered Cannes Film Festival is just another day at the office -- as in, a place to flash her fully exposed crotch to the masses.

Y'know what else they say in France? Sacre bleu! Zut alors!! And put on some damn underwear, lady! Look, it's not unheard of in celebdom to go nude under a couture gown, but most manage to keep their vagina out of the picture. 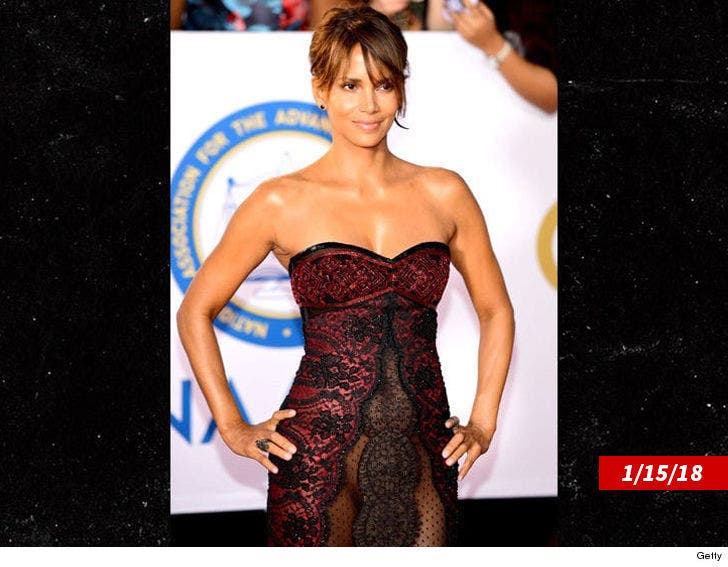 Halle Berry did something similar at this year's NAACP Image Awards, but with one major difference -- she covered up because ... class. 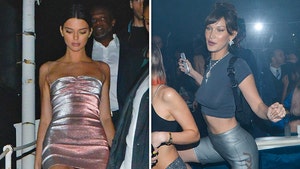 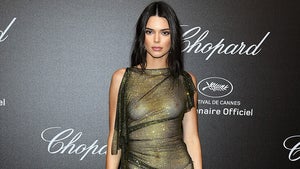