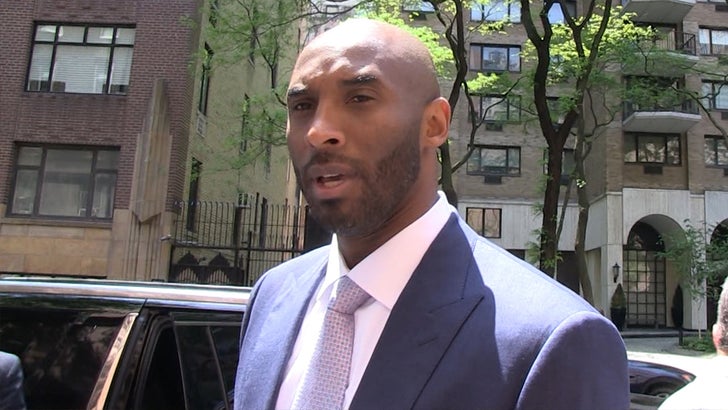 He didn't exactly poo-poo the idea ...

Kobe Bryant is keeping an open mind when it comes to the Lakers' draft plans ... saying he'd be cool with the team taking another Ball brother ... "if it'll help win."

Kobe was leaving ABC Studios in New York City when we straight-up asked, "With the [NBA Draft coming up], what do you want the Lakers to do?"

That's when we asked about LaVar Ball's plan to get LiAngelo Ball to the Lake Show ... joining his brother, Lonzo.

Kobe shrugged at the idea and said, "If it'll help win."

We also asked Kobe for his thoughts on how legalized sports betting will impact the NBA -- and he told us he's still doing his research on that. 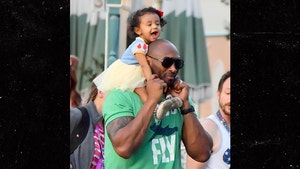 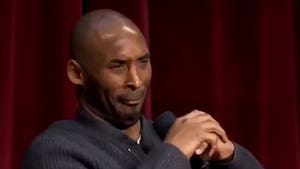