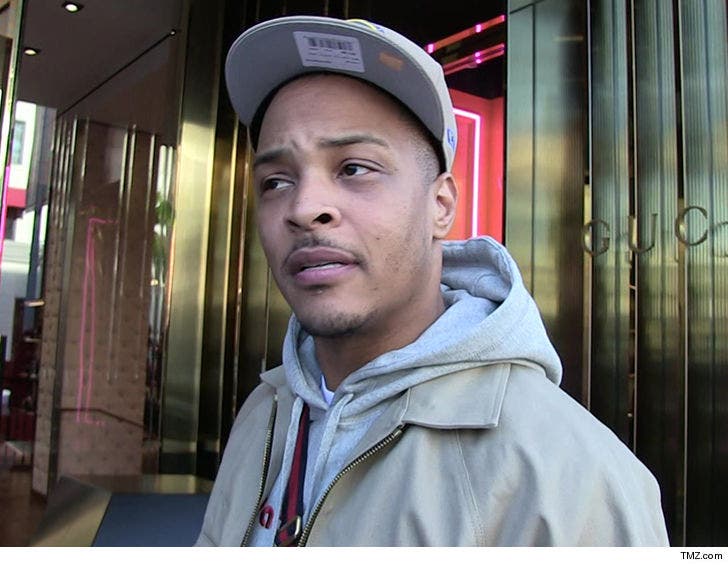 The security guard who called cops on T.I. was hardly woke ... according to the rapper, who says the guy was sleeping like a baby when he pulled up to the guard shack.

T.I.'s attorney, Steve Sadow, says, "It took Tip some time to wake up the sleeping guard. Tip clearly identified himself and sought entry. The guard refused entry. Tip was in contact with 'Tiny' by phone and 'Tiny' confirmed that Tip should be let in immediately. The guard continued to refuse entry without justification."

As we reported, T.I. was eventually allowed entry, but cops say he returned to the guard shack a while later ... and that's when the guard called police. Sadow says the officers had no interest in "hearing Tip's side of the story and wrongfully chose to end the situation by arresting Tip." 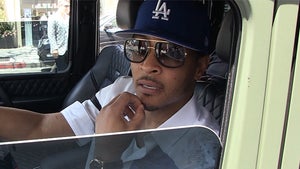