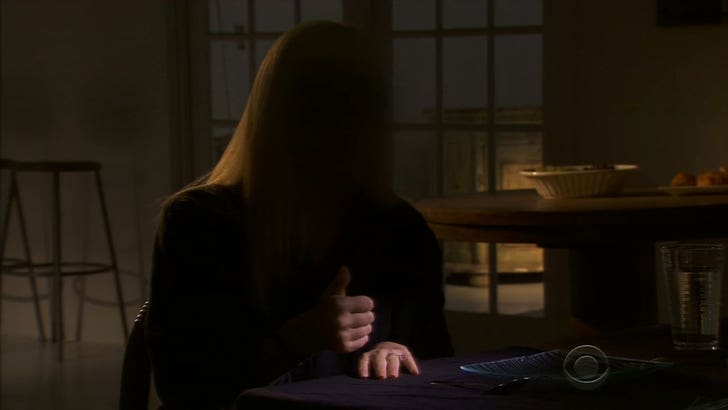 Mario Batali is reportedly being investigated by the NYPD for sexual misconduct after a woman came forward on '60 Minutes' to claim he'd sexually assaulted her.

Anderson Cooper spoke to a handful of women Sunday, one of whom anonymously said Batali had possibly drugged and sexually assaulted her in 2005 after waking up at the Spotted Pig with semen on her leg. The woman, who was an employee of his at the time, says she was getting romantic with Batali prior to blacking out the night before.

The woman says she went to the hospital to get a rape kit done, but never filed a police report.

Other women claimed Batali had inappropriately touched them under his employ, and that they'd once seen him sexually assault at least one other woman, who was either unconscious or semi-conscious, at the Spotted Pig. That woman refused to talk to '60 Minutes.'

Batali issued a strong denial to CBS, saying he vehemently denied sexually assaulting the woman who did speak. It's unclear if he was asked about about the alleged second sexual assault, or the alleged inappropriate touching. That said ... he did issue an apology for his behavior last year.

'60 Minutes' says the NYPD confirmed there was an active criminal investigation into Batali's alleged misconduct. 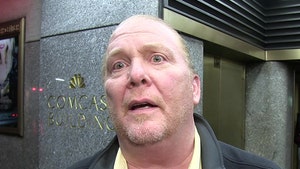