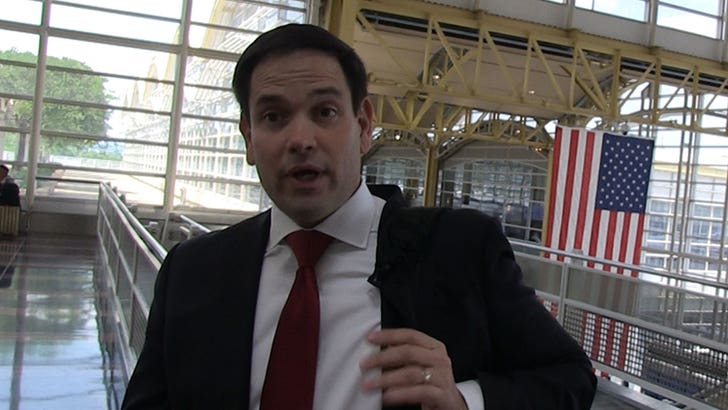 Sen. Marco Rubio is once again breaking from Donald Trump ... defending Colin Kaepernick's right to protest and telling TMZ Sports why he absolutely SHOULD be on an NFL roster.

"But if we're just talking football ... there aren't 63 better quarterbacks in the world."

FYI, Rubio is assuming there are 64 quarterbacks currently on NFL rosters.

Rubio said he's not sure if the NFL owners actually colluded against Colin, as Kaep is alleging in his case against the league ... but he certainly believes Colin has the talent to play with the best in the world.

Obviously, Donald Trump feels MUCH differently ... repeatedly saying players who don't stand for the national anthem should be fired. 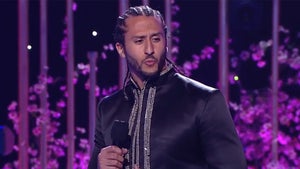 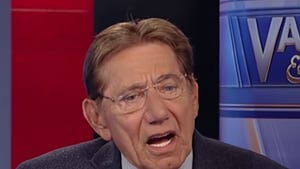