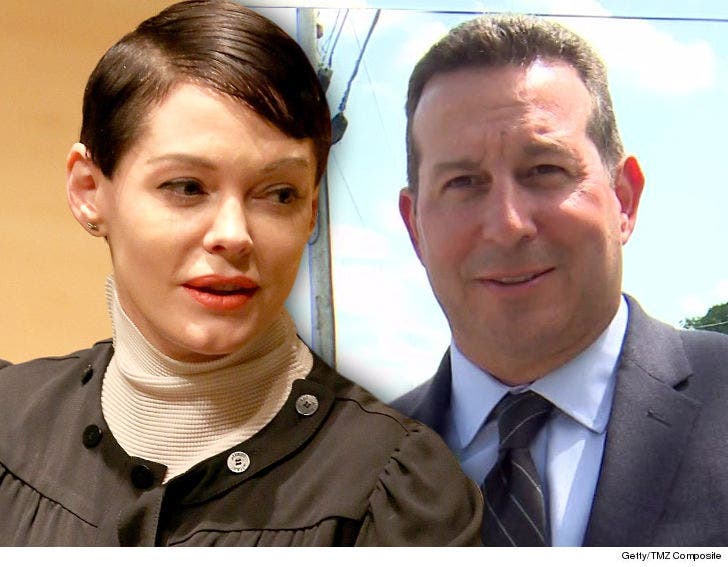 McGowan was charged with felony cocaine possession after cops say they found a few small bags of coke in a wallet she had left behind at Washington Dulles International Airport back in January.

McGowan and her previous lawyer had said she was framed, because 5 hours passed between the time she got off the plane and the cleaning crew found the wallet. What's more, McGowan's previous lawyer suggested Harvey Weinstein might be behind it all out of revenge.