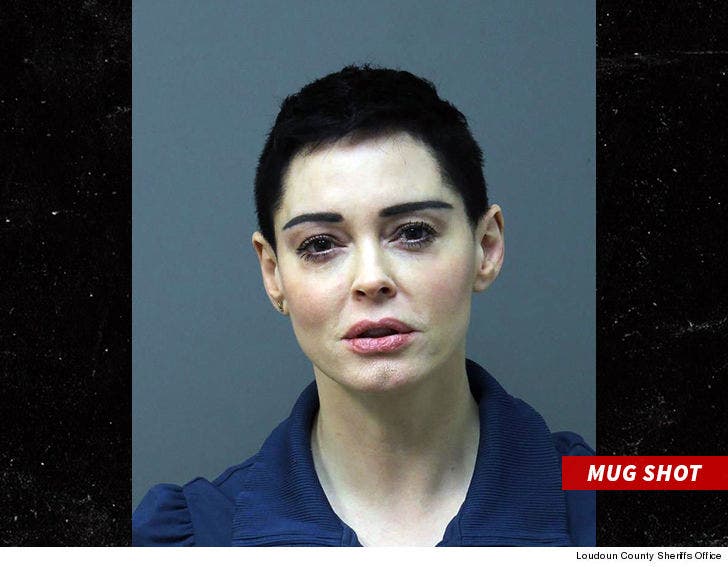 Rose McGowan turned herself into cops in Virginia where she was arrested for an outstanding warrant for possession of cocaine.

Back in January, cops say they found a few small bags of cocaine in a wallet McGowan had left behind at the airport. A felony warrant was issued last month for her arrest, and the actress surrendered Tuesday to the Sheriff's Department in Loudoun County, Virginia.

After cops snapped her mug shot, Rose was released on a $5,000 bond.

She faces up to a year in prison if convicted. Shortly after news of the warrant came out, Rose made it clear the case wouldn't stop her from speaking out against Harvey Weinstein and supporting victims of sexual misconduct.

Are they trying to silence me? There is a warrant out for my arrest in Virginia. What a load of HORSESHIT. 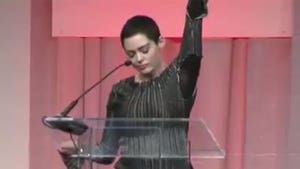