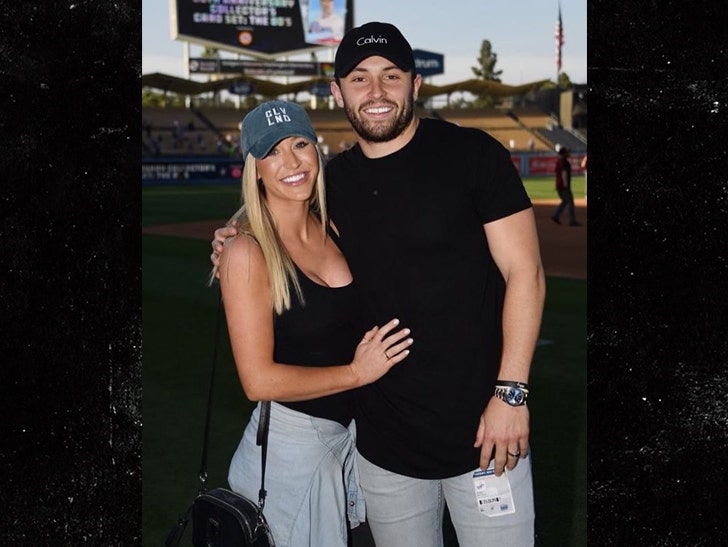 Baker Mayfield's girlfriend is following Khloe Kardashian's lead ... picking up and moving out of Los Angeles to follow her superstar boyfriend to Cleveland.

Emily Wilkinson has only been dating the Cleveland Browns QB for a couple of months -- but clearly, she feels the relationship is serious enough to move with him for his new job.

But that means, she's quitting her own job -- as a patient coordinator at a fancy plastic surgery center in Beverly Hills.

"I'm excited to say I'm only leaving Galanis Plastic Surgery because I'll be starting a new adventure with this guy in Cleveland," Emily said.

She called the move "bittersweet" and said the surgery center has been her "favorite job ever."

No word if she'll look for a new job in surgery in Cleveland -- or just be Baker's #1 cheerleader.

As for Baker, he's expected to sign a $33 million rookie contract ... and let's face it -- if you were Emily, you'd probably move to Cleveland too! 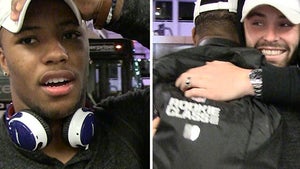 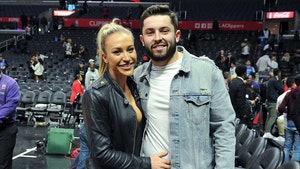