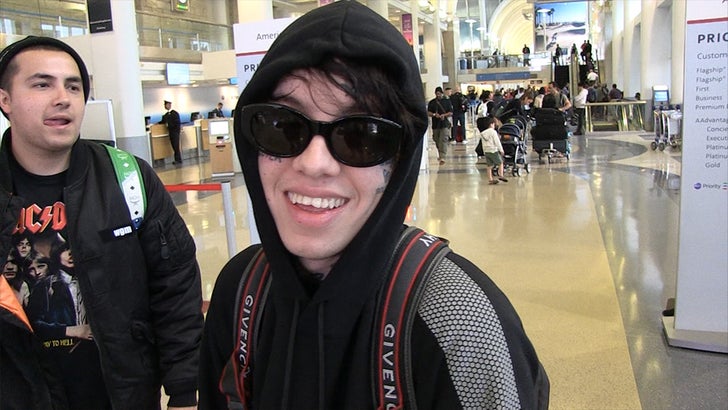 Lil Xan says he suffers from anxiety and that's what everyone saw on display when he keyed his whip ... but he's good now, and so is the G-Wagon.

We got the rapper Tuesday at LAX, and asked what led to his mental breakdown a couple weeks ago. You'll recall, LX kicked the crap outta his brand new Mercedes SUV and keyed the ride -- all while going off about being a slave to his management. He also bitched about having zero control of all the money he's making.

Lil Xan's definitely looking and feeling better now. He especially dug the Audrey Hepburn compliment our camera guy gave him. But, it's interesting, as LX started breaking down what drove him to key his car, his manager yelled from off-camera ... warning him not to say anything stupid.

Xan kept his cool and spilled some tea about his mental health. 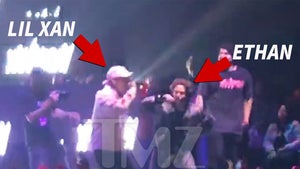