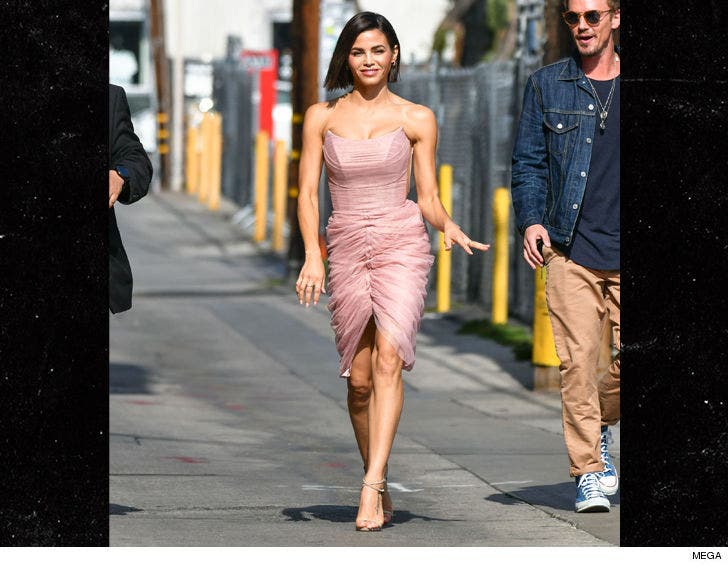 You can hear Jenna Dewan saying it in this pic -- ain't no rings on this hand!!!

Jenna and Channing Tatum announced their split less than 2 months ago, but based on the smoking hot, body-hugging dress and swagger she was rocking Tuesday afternoon in Hollywood -- she won't be single much longer.

Jenna was stuntin' on 'em on her way into 'Jimmy Kimmel Live,' and ain't much more to say here ... except, maybe, damn.

What's that thing about one man's loss? 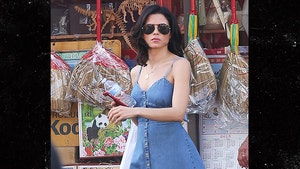 Jenna Dewan Seen Without Wedding Ring While Shopping in L.A.