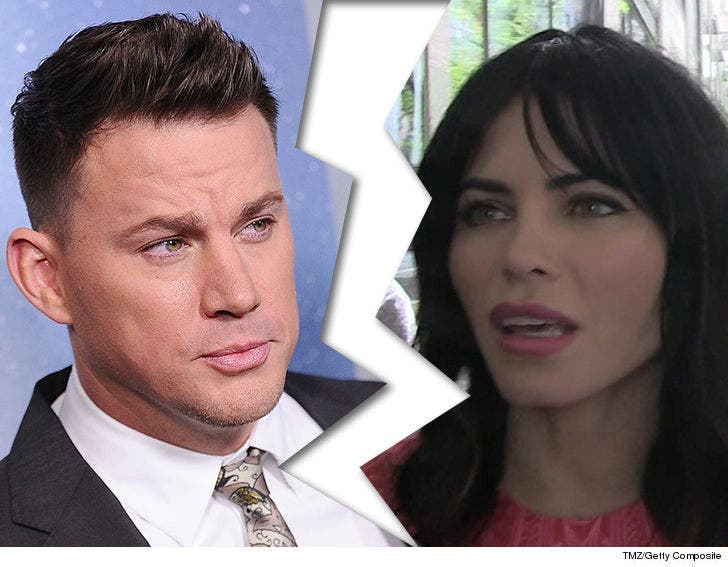 Channing Tatum and his wife, Jenna Dewan, are over -- this according to the couple themselves -- after nearly nine years of marriage.

The couple released a joint statement late Monday saying, in part ... "We have lovingly chosen to separate as a couple. We fell deeply in love so many years ago and have had a magical journey together. Absolutely nothing has changed about how much we love one another, but love is a beautiful adventure that is taking us on different paths for now."

They go on to say that there is no secret or salacious event at the root of their breakup, adding they plan to continue being dedicated parents to their only daughter, Everly. They also knock "alternative facts" by saying they wanted to get the true message out there publicly.

What's interesting is that Channing and Jenna appeared to be closer than ever on social media -- Channing recently posted a photo of the two of them rockin' a custom makeup job courtesy of their kid.

They were last seen together at a public event this past November, but clearly still hang on the regular. The couple met on the set of the 2006 film "Step Up" and got hitched in July 2009. 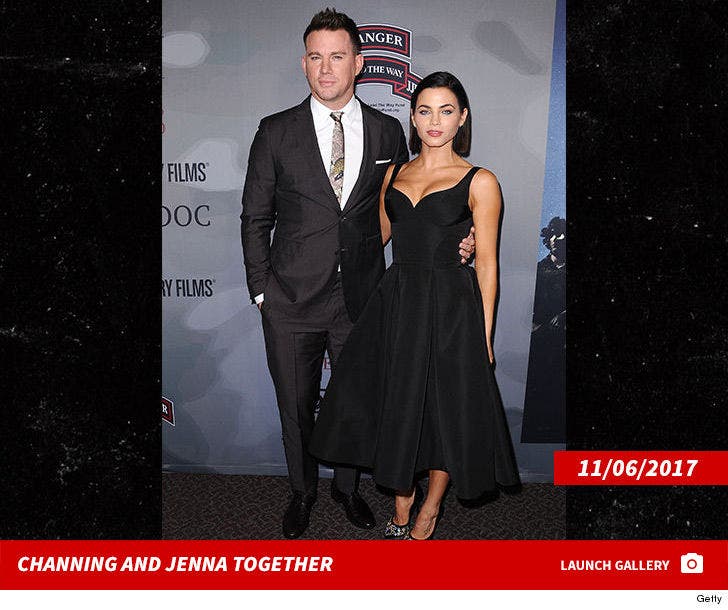 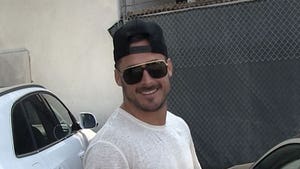 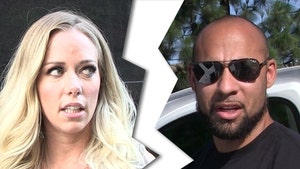