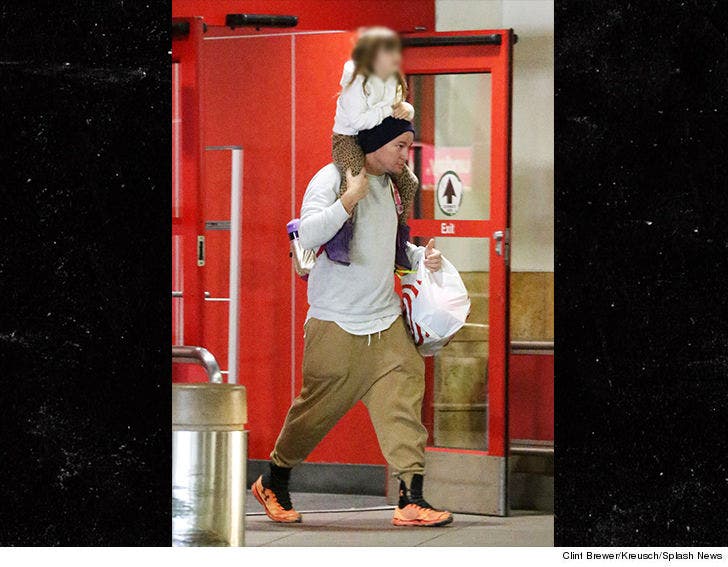 Channing Tatum doesn't look like he has the weight of the world on his shoulders after his separation from Jenna Dewan ... but he does have their kid up there.

Channing was spotted out Wednesday for the first time since news broke of his split with his wife of almost 9 years. He was leaving Target in Studio City carrying the ex-couple's daughter, Everly, on his shoulders and carrying a bag of goodies.

We saw Jenna out solo on Tuesday after a SoulCycle class in WeHo.

As we reported ... Channing and Jenna called it quits on their marriage, saying "love is a beautiful adventure that is taking us on different paths for now," but the 2 plan to keep being dedicated parents to Everly and maintain a working business relationship. 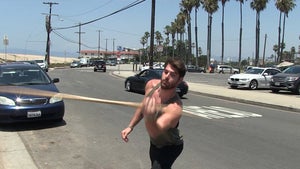 Channing Tatum's Got Competition, Nick Bateman Sticks It Like Gambit 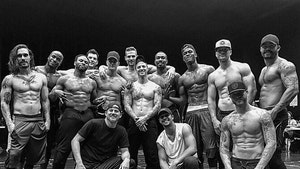