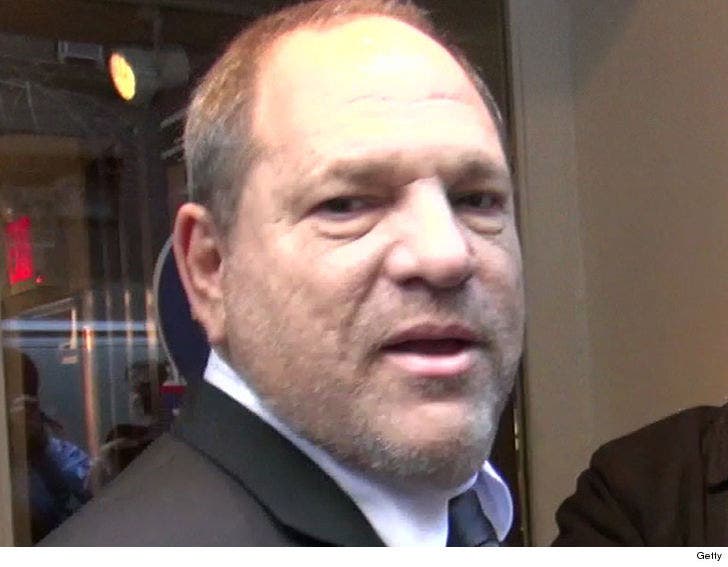 1:10 PM PT -- Law enforcement sources tell TMZ Weinstein is scheduled to surrender Friday between 7 and 9 AM ET at the Manhattan D.A.'s Office in lower Manhattan. We are told he will receive and post bail the same day.

Harvey Weinstein will be charged with a sex crime and will surrender Friday ... TMZ has learned.

Law enforcement sources tell TMZ at least one woman is the alleged victim -- Lucia Evans. She claims Weinstein forced her to perform oral sex on him in 2004.

Lucia is one of dozens of women who have come forward with allegations of sexual assault. Although the D.A. has been reviewing several cases, this is the farthest any of the cases have gotten. 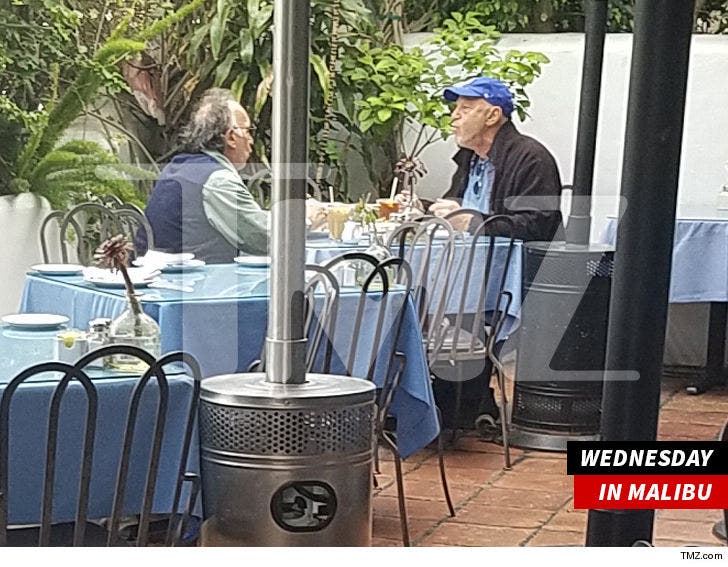 Weinstein was in Malibu Wednesday at 1 PM. TMZ obtained the photo of him at Taverna Tony restaurant. This is the first time we have seen the disgraced movie mogul in California since he began his stint in rehab in Arizona.

We're told arrangements are being made for the surrender, which is expected Friday.

The U.S. Attorney in New York is also investigating Weinstein.