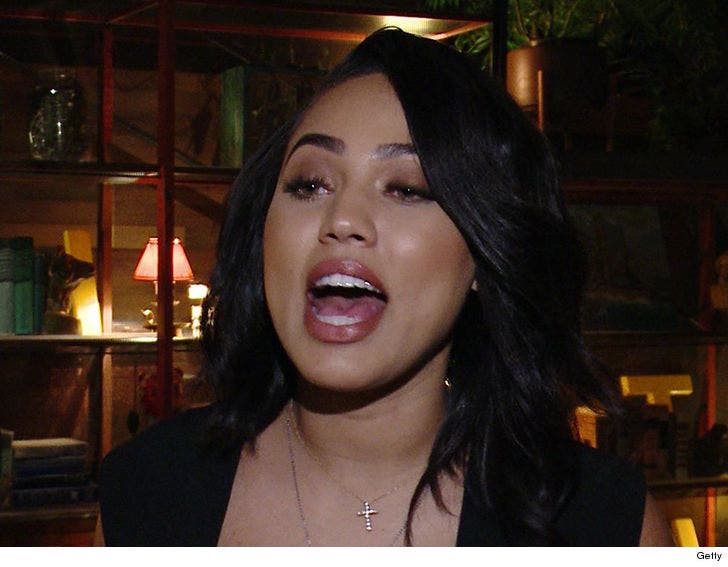 Ayesha Curry says she had a physical altercation with a Rockets fan moments after the Warriors' nail-biting loss ... claiming the heckler bumped her 8-month pregnant belly.

In a video shot Thursday night in Houston, you can hear the fan talking all kinds of smack while holding a cigarette. Ayesha jumps at the opportunity to turn the tables ... grabbing the guy's cig and flicking it in his direction.

Ayesha took to Twitter Friday to call out the video's poster, saying, "The fact you have the audacity to post this after this man bumped me in my 8 month pregnant belly asking and I quote 'doesn't losing feel like getting punched in the gut?' And continued to follow me and taunt me with his camera is beyond me...but 'This is America' right."

She followed up a series of tweets by explaining, "I thought it was an accident at first because it was crowded and then he made that gut comment and continued to follow me."

Ayesha continued, "I shoul'dve got him in the face instead of saving his life by removing that cigarette he was swinging around in my face. Wish there was full footage." 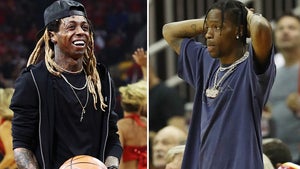