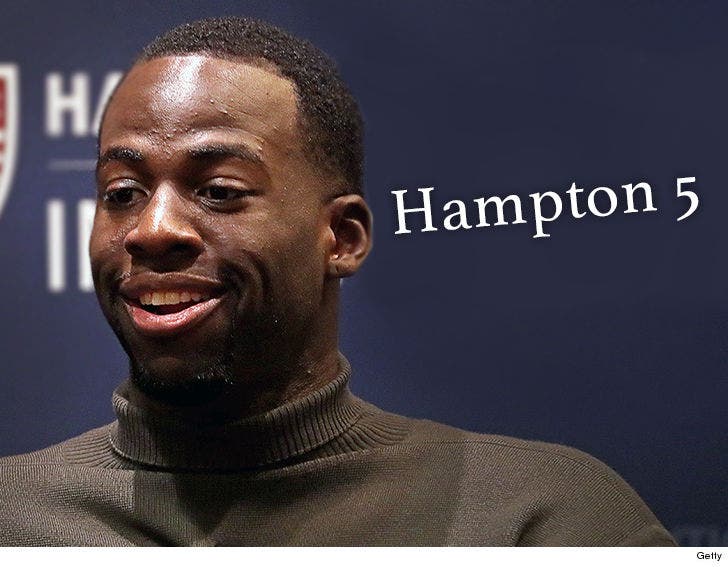 Draymond Green is a SMART businessman ... because records show he's moved to lock up the rights to "Hampton 5" -- the nickname for the Golden State Warriors starting lineup.

The Dubs got the nickname last year when Steph Curry, Draymond Green, Andre Iguodala and Klay Thompson flew out to the Hamptons to recruit Kevin Durant to the squad.

Since he joined, the "Hampton 5" has been murdering everyone ... winning the championship last season and making a run in the playoffs right now.

We noticed someone had filed for the "Hampton 5" trademark in 2017 and a deeper dive revealed the man behind the application is Money 23 Green Enterprises ... aka Draymond.

The application was to use the trademark for everything from sports drinks to gym bags, cell phone cases, headphones, comic books, athletic wear and educational tools.

Get this ... he even wanted the rights to use the trademark for a celebrity gossip website, just in case he feels like going all Harvey Levin.

We reached out to the United States Patent and Trademark Office and a rep told us the application is still open. The window for anyone to oppose Draymond's application has closed, so now D.G. just has to file 1 more document to finish the process. 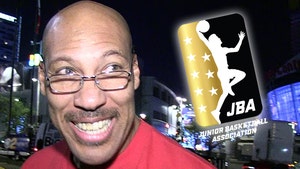