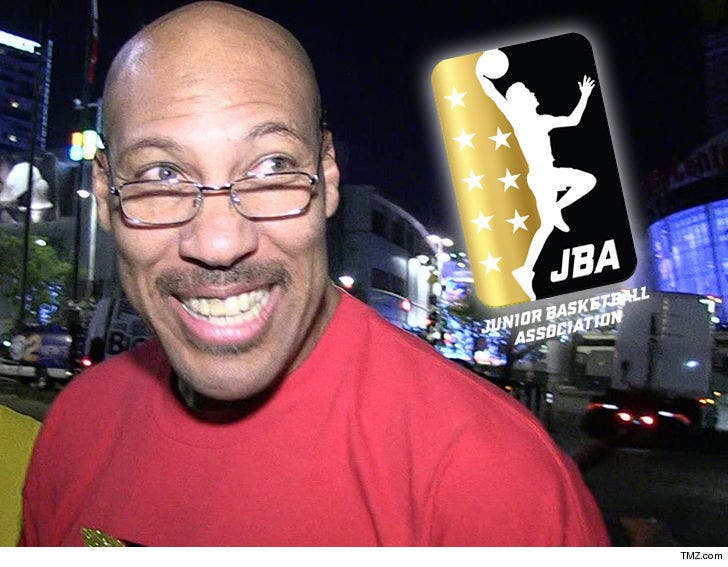 LaVar Ball was dead serious about starting his own semi-pro basketball league -- and now he's got the ball rolling when it comes to locking down the trademarks.

TMZ Sports has obtained documents showing LaVar (doing business as the Big Baller Brand) has filed applications with the U.S. Patent and Trademark Office to get the rights for the "JBA" aka the "Junior Basketball Association."

BBB is looking to use the league name and a logo (a silhouette of Lonzo Ball dunking) for athletic apparel, uniforms, hats, footwear, etc.

LaVar has previously said he wants to create the league for high school basketball players who don't want to play for free in college ... but can't get to the NBA yet.

LaVar is gunning to launch the JBA in the Summer of 2018.

FYI, Ball doesn't outright own the trademark ... yet. It could take months before the USPTO approves his application. 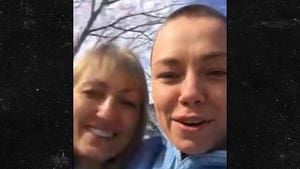