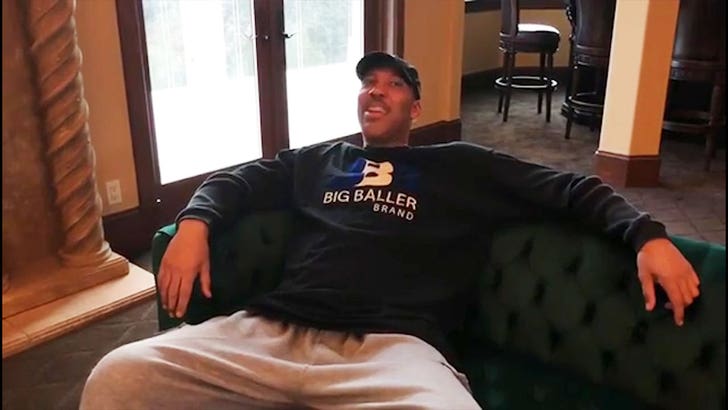 LaVar Ball ﻿says his new amateur hoops league is gonna crush the competition ... and he's got a loud, pointed message for anyone doubting his ability to run the show.

"The (Junior Basketball Association) is a heck of a league! Gonna be one of the most exciting ever!"

"And for all you haters out there -- keep doin' what you been doin' -- NOTHING!" LaVar said in a video posted to social media.

The Big Baller Brand honcho says the JBA – a league recruiting top amateur players like his son, LaMelo -- is ahead of the curve ... and finally paying young players "what they're worth" ($3k-$10k per month, reportedly).

LaVar also seems to take a shot at FS1's Jason Whitlock ﻿... which is kinda confusing since Whitlock basically went to bat for Ball on Wednesday. 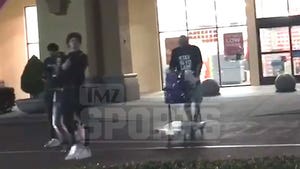 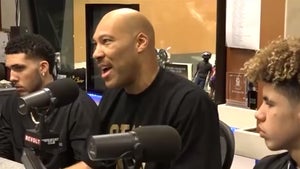 LaVar Ball Says He'd Be Treated Differently If He Were White