LaVar Ball says there's one thing he could do differently to have everyone love him and embrace the Big Baller Brand -- be a white dude.

LaVar and his sons, LiAngelo and LaMelo, sat down with the gang on "The Breakfast Club" -- ﻿where Charlamagne Tha God asked if he thinks the perception of him would be the same if he were Caucasian.

"Heck no. They're scared of me because I'm uncontrollable. When you can't control one of us you in trouble."

Ball then explains what he means -- that a black man with a vision is a threat to the status quo, and he feels he's been vilified to a degree for being that threat.

That's not all that's in the interview ... LiAngelo spoke on the infamous UCLA-China shoplifting scandal and said he wouldn't have thanked President Trump -- but the school made him. 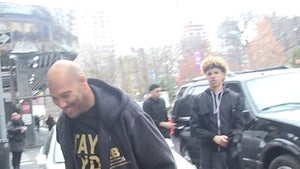 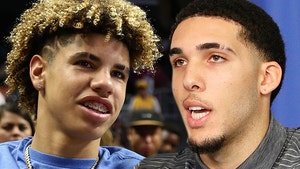